If you’re a remote worker, your job comes with a lot of freedom. Since you’re not tied to an office, you get to pick where you live and when you work.

But that freedom can be daunting, so Tulsa, Oklahoma wants to help make your decisions easier.

Tulsa, the second-largest city in Oklahoma, is offering thousands of dollars worth of incentives to remote workers who relocate there. To be eligible, you have to be at least 18, move within six months of getting accepted, and be a full-time remote employee.

The initiative, called Tulsa Remote, aims to bring entrepreneurs to a smaller city to help boost the economy. Young workers tend to flock to big cities, so Tulsa is trying to combat that with big benefits, such as:

Tulsa is far from the first small town to start an initiative like this. Hamilton, Ohio; St. Clair, Michigan; and New Haven, Connecticut are a few examples of other small towns that have started incentive programs to lure workers.

Tulsa is located in the Northwest region of the Boomer State, about 100 miles outside of Oklahoma City.

If you’re interested in making the move to Oklahoma, you can fill out an application online. You’ll be making the original pioneers proud.

See Also: Pros and Cons of Salary vs. Hourly Pay: Which Is Better? 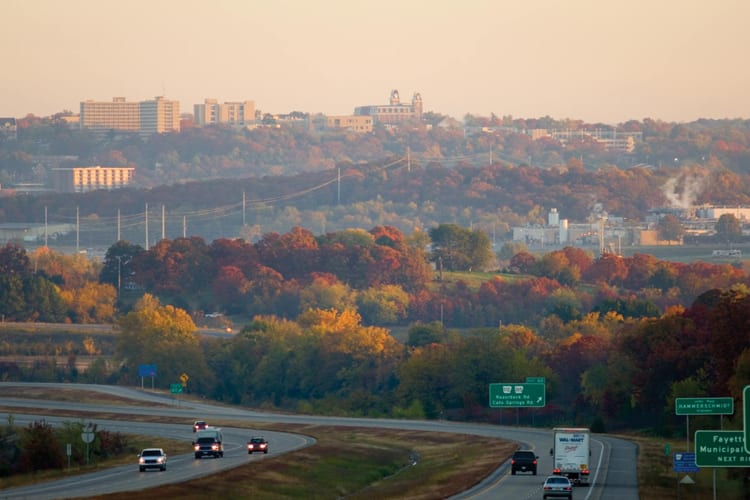