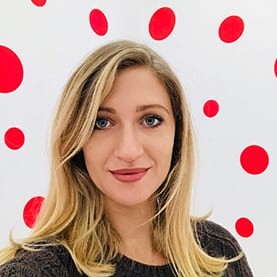 If you can find the time to travel in the winter, you might be able to land big savings on your vacation, from cheap flights to inexpensive hotel rooms. Not only do you avoid the crowds and chaos that come with summer, but you dodge the price surge too. (This year, winter ends on March 20, 2022).

With COVID-related travel restrictions starting to ease and a sense of (some) global normalcy finally starting to return, a winter getaway this year could mean even cheaper deals than in years past.

Whether you’re looking to embrace the cold winter weather or find a tropical getaway somewhere else, taking a winter holiday can mean serious financial benefits for you; yes, we mean fewer swipes of your debit or credit card and more money in your pocket. If you book a trip to one of these locations, your money will go further than it would in the summer.

Walt Disney World in Orlando, Florida may be known as “The Happiest Place on Earth,” but smaller crowds, lower prices, and more moderate temperatures could make it even happier. If you travel to Orlando in the winter, you’ll experience all three.

Since fewer people travel to Florida in the winter, plane tickets and hotel prices drop down to more affordable rates. The park isn’t empty, but January, February, and March tend to be some of the quietest months for Disney Parks.

The weather is still beautiful as temperatures sit around 70 degrees, so it’s still perfect for a beach day nearby along Florida’s east coast or for a visit to either Disney’s Blizzard Beach or Typhoon Lagoon water parks.

If you want to avoid the chaos of Sin City but still have some fun yourself, Vegas during winter is your answer. Crowds tend to be smaller and quieter, and while cold temperatures might keep you indoors, the savings you’ll find might allow you to do twice as much as you would on a summer trip.

You can find discounts at one of the five-star hotels on the strip like the Bellagio or the Venetian or if you’re really thrifty you can find a room off the strip for as low as $50 per night.

Hotel savings coupled with cheaper attractions and shows means you can do more while you’re there or risk a little more in the casino. For example, you can find tickets to see Penn & Teller’s magic comedy show in February at the Rio Hotel for almost 40% less than what they’d cost in the summer. Now that’s a real savings to get excited about!

If you have time to go international and see a new destination outside of the United States, you can never go wrong with a trip to Italy.

Rome, the Eternal City, is one of the prime sightseeing destinations in the world. With highlights such as the Sistine Chapel, the Trevi Fountain, and the Spanish Steps, this means it attracts tourists year-round. If you plan an Italian getaway in winter, however, you’ll find that you can see more while keeping more money in your savings account for that next vacation and feeling less stressed while you’re there.

Winter temperatures in Rome hover in the mid-40s to low-50s so it’ll be cooler but at least you won’t have to deal with common summer temperatures that are in the 90s and above. You’ll also be avoiding peak tourist season so you’ll get to enjoy more attractions without the throngs of tourists.

Depending on where you fly from, airfare to Rome from major hubs like New York’s JFK or Boston Logan can cost half as much in January-March as it would in July and August.

Don’t mind the cold weather? Traveling north of the border means skiing on some of the best slopes in North America for a reasonable price. A trip to Whistler will really emphasize the “winter” aspect of a winter vacation.

Hotels and lodges around the mountain are massive and generally go for well under $200 per night. Additionally, flights to the area can cost half of what they would in the summer.

So, whether it’s a trip to an amusement park, to go casino hopping, to indulge in an ancient cultural mecca, or to a ski resort, a winter holiday is a fabulous idea. Where will you go? 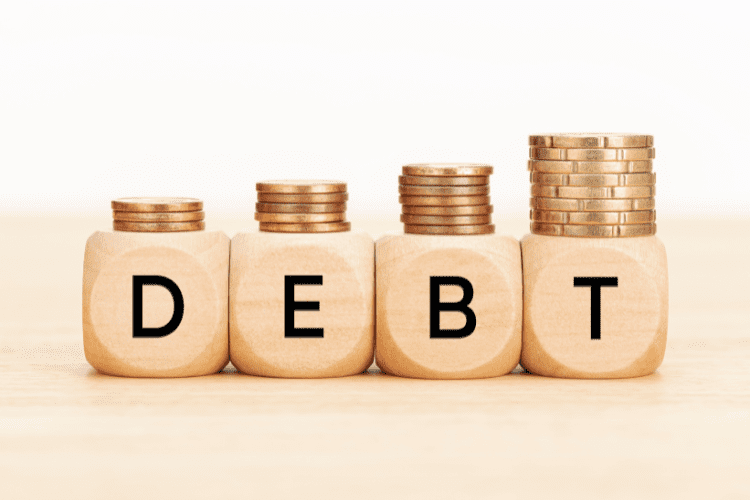 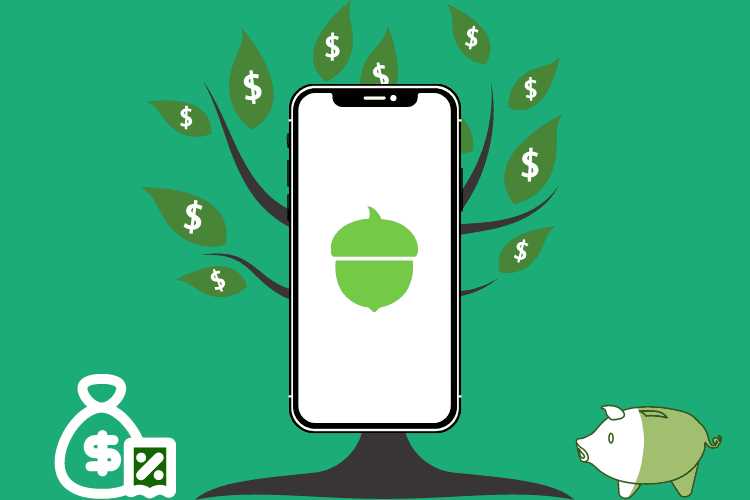