President Joe Biden is approaching his two-year mark since he was elected in November 2020. A major promise throughout his 2020 campaign trail was that he’d grant widespread student loan forgiveness of at least $10,000 per borrower, for all federal student loan borrowers in the U.S., up to a certain income threshold.

Well, the rumors were true!

In keeping with my campaign promise, my Administration is announcing a plan to give working and middle class families breathing room as they prepare to resume federal student loan payments in January 2023.

What’s more? The Education Department has revamped the student loan payment system so that monthly payments can never exceed more than 5% of a borrower’s discretionary income, creating a simpler income-driven repayment plan. Additionally, a borrower becomes eligible to have their remaining debt canceled once they make 20 years of monthly payments.

In addition, the Biden administration has also extended the student loan payment pause through December 31st, 2022. Check out all the details in this nifty fact sheet here!

What Do Progressive Members of Congress Think About Student Debt Forgiveness?

Politico reports that three Democratic lawmakers in Congress had been petitioning Biden to ensure there would be sweeping student loan forgiveness (and it worked!)

If student loan payments were to restart on September 1st, 2022, as previously planned, members of Congress had said that:

While these lawmakers demanded at least $50,000 of student loan forgiveness per borrower, Biden was never in agreement. Instead, he has only granted $10-20K per borrower.

As of September 29th, 2022, the Department of Education added additional guidance on its website regarding student loan relief. NPR reports that the guidance now says, “As of Sept. 29, 2022, borrowers with federal student loans not held by ED cannot obtain one-time debt relief by consolidating those loans into Direct Loans.”

The reason for this change? CNBC explains that borrowers of FFEL Program loans and Perkins Loans have loans that are held by private banks but that are guaranteed by the government. The banks earn revenue from interest for holding these loans. So, if these debts are forgiven, banks lose out on revenue.

It’s not 100% clear, but this change likely stems from several lawsuits that the Biden Administration is facing after it decided to enact sweeping student loan forgiveness. The Department of Education is assessing whether there are alternative pathways to provide relief to borrowers with federal student loans not held by the government, including FFEL Program loans and Perkins Loans, and is discussing this with private lenders.

With sweeping student loan forgiveness and one last student loan payment extension, millions of borrowers around the U.S. can now rejoice. Now that you’re going to get $10-20K of your debt wiped away and have another four months without student loan payments, the time is now to pay down other high-interest debts you may have and save more money before payments resume on January 1st, 2023. 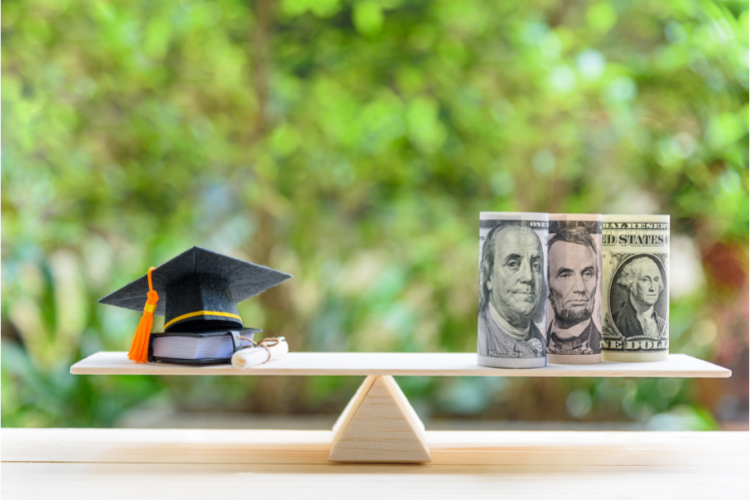 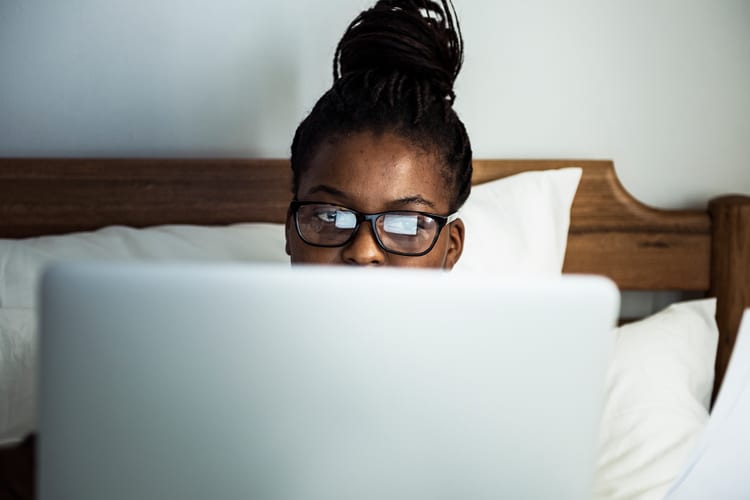 Should You Take Out Loans to Pay For Your Wedding?
Megan Fourhman · November 18