Following the murder of George Floyd by a Minnesota police officer, peaceful protests have swept across America’s major cities. Floyd’s death was not an isolated incident, but instead a tipping point. In 2015, The Washington Post began tracking fatal shootings by police officers and found that 1,262 African-Americans have been killed by police officers since January of that year.

For millions, many of whom have been quarantined inside for months, Floyd’s death was the final straw. Many major American cities have seen massive protests and gatherings this week. Peaceful protesting is an effective way to spread a message, but there are other ways to help too. If you want to contribute to the Black Lives Matter movement, support peaceful protests against police brutality, or stand in solidarity with marginalized groups, here are organizations you can donate to and resources you can learn from.

Founded in 1909, the NAACP has fought for justice and equality for African-Americans for more than a century now. If you want to donate to the NAACP, you have a few options. You can send money directly to the organization, to NAACP Empowerment Programs, which “engage primarily in training, education, and advocacy” and the NAACP Legal Defense and Educational Fund. There is also plenty of information, both about the past and present, available on the NAACP site.

Black Lives Matter was founded after Trayvon Martin’s murder in 2013 and has since become a leading social activism group in the U.S. Little has changed in those seven years in terms of policy or policing, so BLM continues to push on. You can donate to the movement, or read some of the vast resources compiled on the BLM site to learn more.

To honor the life of George Floyd and push for justice following his death, this organization sponsors peaceful protests and petition writing to demand accountability. While Justice for George Floyd isn’t taking donations, the site is asking that people call and write to Hennepin County Attorney Michael Freeman, demanding he press charges against the officers involved in Floyd’s death.

If you want to donate directly to George Floyd’s family, you can do so at this official GoFundMe page created by George’s biological brother, Philonise Floyd.

The Innocence Project has a two-pronged plan to combat injustices in the criminal justice system: using DNA evidence to overturn wrongful convictions, and fighting for reform to prevent them in the future. You can learn more about The Innocence Project’s mission online, or donate to support their work.

Black Visions Collective is one of the many civil rights organizations in Minnesota that has gained traction following George Floyd’s death in Minneapolis. Minnesota has seen fierce protesting, and become one of the epicenters of this current movement. Black Visions Collective seeks to shape a better political future for the state, one that includes more POC voices and where black lives truly matter. If you support their mission, you can donate online.

Campaign Zero is dedicated to analyzing policing around the country and crafting policy to lead to comprehensive change and reform. In addition, the site lets you track legislation in line with Campaign Zero ideals to see in real-time what’s changing. Donations go toward further studying police practices and expanding campaigns for justice.

Unicorn Riot is a decentralized, non-profit media organization. It is “dedicated to exposing root causes of dynamic social and environmental issues through amplifying stories and exploring sustainable alternatives in today’s globalized world.”

Today, that translates to live streams of protests and rallies, without corporate or government control. Donations are used to help Unicorn Riot journalists travel and stay safe in hectic environments.

President Barack Obama, Michele Obama, and the Obama Foundation recently launched this page, compiling resources and action items relevant to the Black Lives Matter movement and the recent protests. It serves as a great reference point to connect with other organizations and find worthy causes to donate to. Here are a few of the groups that President Obama is advocating for:

Here are some individual businesses that still need assistance, too: How Much House Can I Afford?
Megan Fourhman · June 9 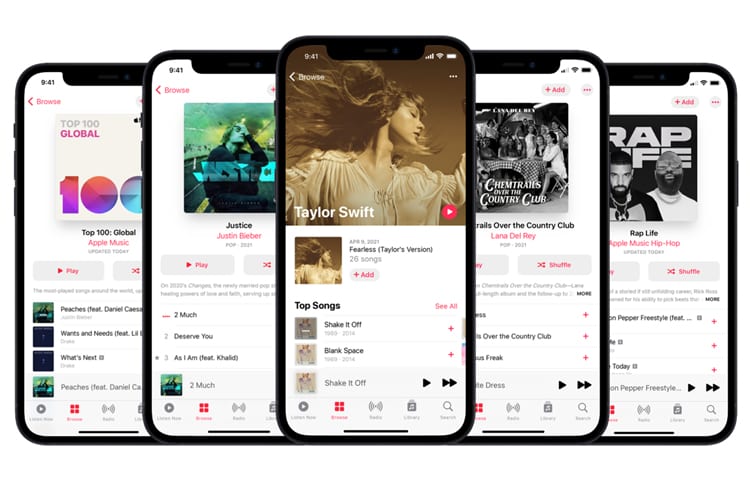