From the early days of Bejeweled to the modern dominance of Candy Crush, tile-matching games have always been popular. They’ve been around forever, but a new iOS game has emerged and put a spin on the classic formula. Now, with CandyPrize you can win cash playing match-three games on your iPhone.

Mechanically, CandyPrize is a lot like traditional games of its kind. You swap tiles to get matches in a row and earn points and upgrades for long combos. What makes it different, however, is the competitive aspect.

Not only are you attempting to complete a certain objective, like destroying certain blocks and accumulating points, but you’re also working with a limited amount of time and moves, as well as competing against another player in real time. If you’ve beaten a few thousand levels of Candy Crush, CandyPrize can help you level up your game and earn cash prizes.

How Does Candy Prize Work?

CandyPrize is developed by Funkitron and powered by Skillz, a competitive gaming platform that works with many popular mobile games. Skillz overlays leaderboards and competitive games on top of the basic layout of CandyPrize, allowing you to win prizes and beat opponents.

To get started, you need to choose a name and profile picture for your account. If you want to play cash games, you’ll need to link an email address and payment method too, but you can play for free if you like. Whichever mode you choose, the game will match you up against people with similar experience and skill levels to ensure fairness.

Once you’re in, choose your game mode and start playing. You’ll get different goals for each match and earn bonus points for the remaining time and moves you have when you finish. If you have more points than your opponent, you win, simple as that!

Games are on a three-minute timer, but you’ll usually finish faster than that. The fast pace and engaging games make it easy to have multiple matches going at once, but hard to put your phone down.

Can You Make Money? Is it Legit?

Whether or not you play for cash is up to you, but the prize mechanics are legit. You can play free matches for Z tokens and Ticketz, in-game currency that you can build up to redeem for prizes. To get anything substantial, though, you’ll need to accumulate tens of thousands of Ticketz. $5 of bonus cash, for instance, costs 80,000. If you’re willing to grind free games you’ll eventually earn some cash, but the real fun is in the paid games.

I made an initial deposit of $10 when I started playing, and the game gave me a bonus $10 off the bat. The lowest entry fee is $0.60 for a $1 prize, but you can put in as much as $6 to win $10 in basic head-to-head games. There are also tournaments that offer higher prizes but stiffer competition. Instead of one-on-one competitions, you need to come out on top of a bracket of eight players to win the prize.

There are also prizes you can earn for completing certain tasks. For instance, after winning three cash games, I was awarded an extra $1 as a prize. After about an hour of playing mostly $1 and $5 matches, I ended up with about $30 and 3,000 Ticketz.

Is CandyPrize Available for Everyone?

There are some restrictions on who can play CandyPrize. While anyone can play the free matches, you must be at least 17 years old to compete for cash. Unfortunately, cash games are also unavailable in the following U.S. states: AZ, AR, CT, DE, FL, IL, LA, MT, SC, SD, and TN.

The app is also only available in the Apple Store, so you need an iPhone to play.

Is CandyPrize Worth Your Time?

Since each CandyPrize match is so quick, it’s worth giving it a shot and trying a few to see how you like it. If you’re hesitant about playing for cash, build up some confidence and skill playing free games to get a feel for it.

Although most cash prizes aren’t substantial, you can get great bang for your buck if you play often. I may be biased as a long-standing fan of tile match games, but CandyPrize is certainly worth a download. 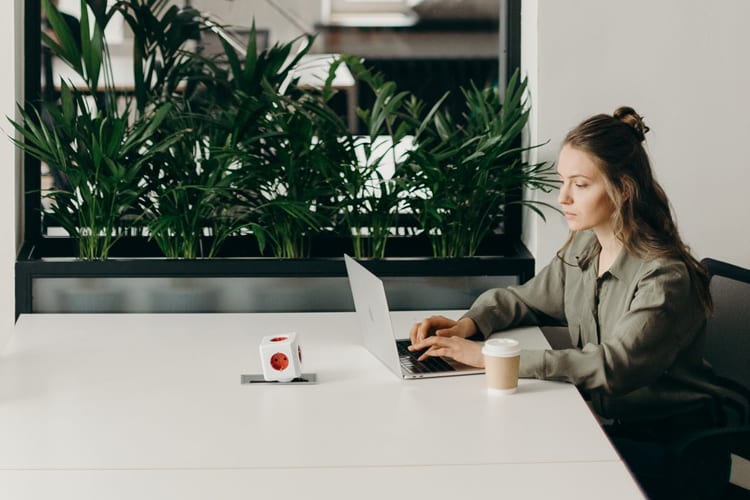 Dream Side Gig: Get $1,000 to Watch Dog Movies for TakeSpruce
Lena Schreiner · May 26