In some ways, the gig economy has been a contradiction since it exploded. Flexible gigs empower workers to earn extra cash and control their schedule, but gig workers are almost universally excluded from the benefits afforded to traditional workers.

However, grocery shoppers see very little benefit from their burgeoning industry. In fact, workers from companies like Instacart, Shipt, and Whole Foods went on a temporary strike last May to protest working conditions. Although these workers are essential, they’re often not treated as such.

Dumpling wants to change that.

Dumpling is a grocery delivery startup akin to Instacart, but it plans to challenge the existing giants in the field. As opposed to companies that contract grocery shoppers, Dumpling allows all users the chance to run a small business. In contrast to the often suffocating “flexibility” of the gig economy, Dumpling hopes to truly empower more self-starters.

“We realized that the only thing standing between these workers and the ability to start their own personal shopping and delivery companies was access to the right technology. So we built it for them,” according to the company site.

How Does Dumpling Work?

Dumpling is something of a one-stop-shop for someone building a grocery delivery business. The app allows users to set their locations and fees, as well as connect with customers. Dumpling is not free, however.

There’s a one-time, $9.99 set-up fee to get started, and then you’ll need to select between the two hosting plans. The starter pack charges an additional $5 from your profits per completed order, while the pro plan costs $39 per month. Both plans come with similar perks, like a pre-funded Dumpling card to purchase groceries and a business coaching program. The pro plan makes more sense for people handling eight or more orders per month, according to Dumpling.

The actual profits work out like this: Dumpling shoppers earn whatever their pre-set fee is, plus a tip. If you’re on the starter plan, Dumpling will take another $5 per order. If your fee is $10 and you’re tipped $10, you’ll earn $14 on the starter plan or $19 on the pro plan.

Is Dumpling Worth Trying?

Dumpling is a bit costly, but shoppers still stand to make more than with other platforms. Instacart shoppers, for example, usually earn about $12 per hour, and experienced Shipt shoppers make up to $22 per hour. By guaranteeing you the tip money and your personal fee, Dumpling expands your earning potential on each order.

In addition, Dumpling encourages building out a customer base as opposed to just getting orders sporadically. Not only might this help your service spread through word of mouth recommendations, but you may also earn more tips from customers you’re familiar with. The platform also allows shoppers to hit more stores than other delivery services, leading to a further personalized, streamlined shopping experience.

Eventually, you’ll get to know exactly what your customers like, and they’ll know to rely on you.  If you can successfully build a brand and business with Dumpling’s help, you stand to make a good amount of money.

Dumpling has an uphill climb to knock other virtual shoppers from the peak, but the premise is interesting nonetheless. While the platform may not be ideal for people simply looking for a side gig to earn extra cash, it allows more people to earn a sustainable living through shopping for others. 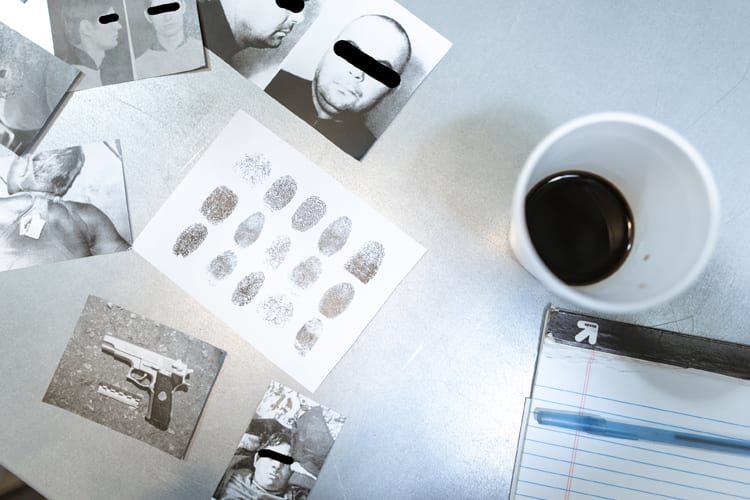 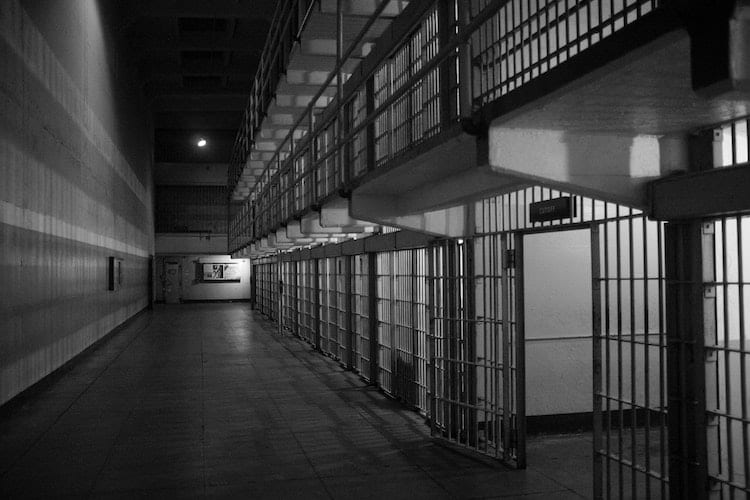