Amazon Prime comes with a lot of perks: free shipping, discounts, and benefits everywhere, and access to Amazon Prime Video. This time of year, that last one is a real bonus. Prime Video is fully stocked with classic holiday films, giving you a great excuse to curl up with a hot chocolate and stay inside on a snowy day.

If you’re not already a Prime member, check it out for free for 30 days. Here are some of our favorites that you can stream immediately!

Even though this movie came out in 1946, it still holds up to this day. Most critics consider it one of the greatest films of all time, and it’s an iconic Christmas classic. James Stewart plays George Bailey, a down-on-his-luck man who, with the help of an angel, realizes what’s really important in his life around the holidays. And remember, “every time a bell rings, an angel gets its wings.”

Freeform’s 25 Days of Christmas helped make older, animated movies into holiday classics, and “Jack Frost” is one of the best. Jack Frost may not be as well known as Santa, but the ice man is still one of the most recognizable Christmas characters. In the movie, Jack becomes human to help a knight win his love interest and must prove he can make it in the world before spring comes.

Abbott and Costello were a popular comedy duo in the 1940s and 50s, but their work is still as funny now as it’s ever been. Their hour-long Christmas special, which first aired in 1952, features some of Abbott and Costello’s best work as comedians. Even if they are a (way) bit before your time, the “Christmas Show” is worth checking out.

Based on Charles Dickens’ “A Christmas Carol,” this film stars Henry Winkler as Benedict Slade, an American version of Ebenezer Scrooge. The story follows the same beats as the original, with Slade being visited by the ghosts of Christmas past, present, and future to show him the error of his ways. It’s a fun take on a classic story.

This 71-minute long compilation brings together some of the most iconic holiday cartoons, like “Rudolph the Red-Nosed Reindeer,” “The Shanty Where Santa Claus Lives,” and an old version of “Jack Frost.” It’s perfect for kids, but adults will love seeing these classics too. Prime Video features a lot of holiday cartoon compilations, but this is one of the best.

6. Home for the Holidays

“Home for the Holidays” is actually set on Thanksgiving, but the story of a dysfunctional family during the holidays can really resonate with anyone this time of year. The stellar ensemble cast features Robert Downey Jr., Holly Hunter and Claire Daines giving great performances as the Larson family tries to survive the holiday together.

If nothing else, the fact that “Babes in Toyland” stars a young Keanu Reeves and Drew Barrymore makes it worth watching. Plus, you get to see all their talent on display, as they sing and dance through this Christmas musical. “Babes in Toyland” isn’t the most well known holiday flick, but it’s a fun movie for the whole family.

Julie Andrews and James Garner star in this romantic holiday classic about two strangers who end up trapped together during a blizzard. It’s a heartwarming story suitable for all ages that stands out thanks to strong performances from the leads.

Kristy Swanson plays Martha Evans, a mother of three whose husband abandons the family and runs off with their money. While the premise may sound unusually bleak for a holiday family flick, the movie is surprisingly heartfelt as the family overcomes their challenges and manages to enjoy the holiday season.

Read more: 50 Under $50 Most Wished for Amazon Gifts 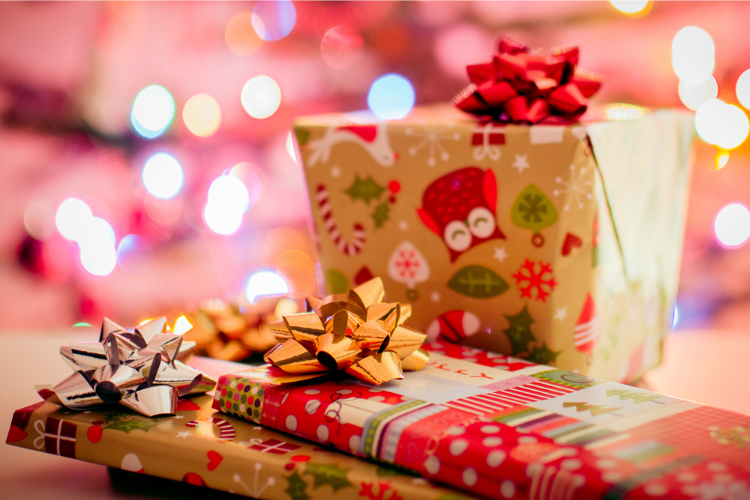 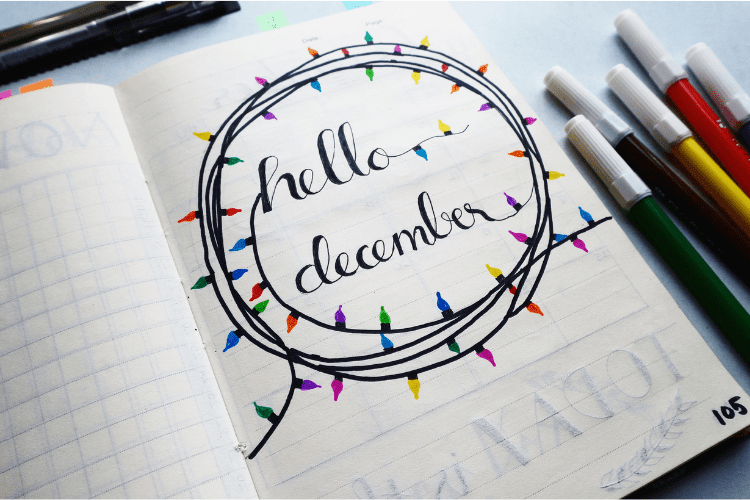