With over 100 million active users a month* just in the United States alone, it’s no wonder that TikTok has become a social media powerhouse.

And almost all ages are using the service. Even kids who previously spent more of their time on YouTube have now split their time to include TikTok. “Kids ages four to 15 now spend an average of 85 minutes per day watching YouTube videos, compared with 80 minutes per day spent on TikTok.” – Tech Crunch

Two mothers had filed a class action suit against TikTok on behalf of their minor children alleging that the app illegally gathered data from users under 13 and failed to protect that information.

When the app launched as Musical.ly (now rebranded to TikTok), members, including minors, were reportedly asked to enter personal information like first/last name, email, and phone number.

A profile was then created that can include a picture and bio description. While profiles could be set to private, they were still publicly searchable with pictures, usernames, descriptions, and videos visible to potential online predators.

TikTok agreed to pay out a $1.1 million settlement to resolve claims that they collected information about minors without their parent’s permission.

TikTok users who were under the age of 13 when they registered for Musical.ly or TikTok, will be eligible to be part of the settlement. The potential payout award is between $10 and $15 but it depends on the number of people claiming as well. 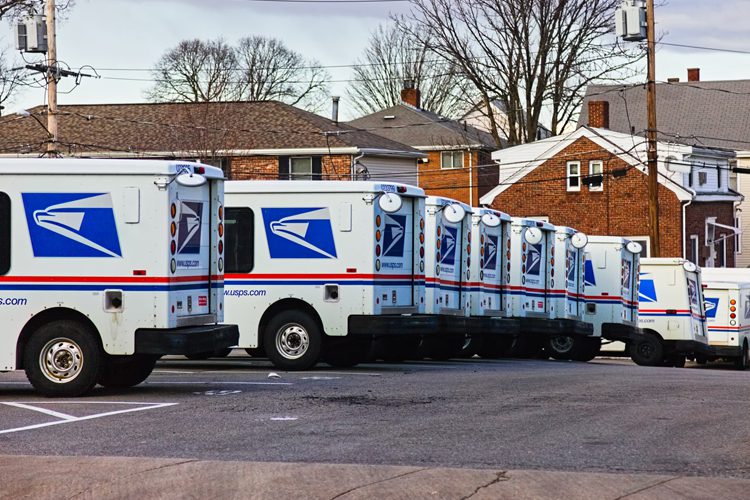