The number of new games available to download on the App Store just keeps growing! And since you have so many options, sooner or later you’ll find one that you really like. But do you currently play any games that could pay you real money to play?

If the answer is no, then you’re in luck. Battle Bingo is one of the best bingo games out there where you can earn actual money for gameplay. Let’s talk about the details below:

What is Battle Bingo?

Battle Bingo is a fun bingo game, available on iOS.

How to Get Started on Battle Bingo

First, you’ll want to go ahead and download Battle Bingo from the App Store.

The idea? In Battle Bingo, you play to compete against other players in fair, skill-based bingo matches and win real cash! It’s even more enjoyable with special competitive game modes and power-ups, which I’ll explain more about below.

Battle Bingo was created with the player in mind. That is, the ability for each player to earn cash. Each new round of bingo is an opportunity to win big and work towards the ultimate goal: to cash out for some $$$.

Here are the main features and best things to know about Battle Bingo:

Also, here are some fun power-ups that can help you win even more:

With these extra power-ups, you’ll be cashing out in no time!

How Much Money Can You Win with Battle Bingo?

Let’s get down to what we’re all interested in: how to get that money baby!

Consider this simple equation: the more games you win = more money for you (yes, it’s that simple!)

Consistent gameplay is key to cashing out in this game. The more asynchronous games you play, the more chances to earn money – easy peasy!

When you win, the cash that you earn is then added to your withdrawal balance, which can be cashed out via PayPal. You’ll need to have at least $3 to withdraw, with a maximum withdrawal limit of $2,000.

It’s that simple! There’s no credit card or other sensitive information needed.

Note that cash tournaments are not enabled in the following states: DE, LA, MD, MT, TN, AZ, AR, FL, NE, NM, and SC. If you don’t live in a real prize-enabled region, you can still play for fun with virtual currency!

Long answer: The bottom line is that there are tons of fun games out there, but Battle Bingo is one of the best free-to-play bingo games where you can win real cash rewards via money matches.

If you already enjoy playing bingo games on your smartphone, this is an opportunity to get that same enjoyment but with the chance to win real cash while you’re at it.
So, what are you waiting for? Download Battle Bingo and start earning now!

Are you excited about winning money on Battle Bingo? Well, then you should definitely check out Match To Win, Words To Win, and Bubble Cash too – all fun and free games that also give opportunities to win cash. 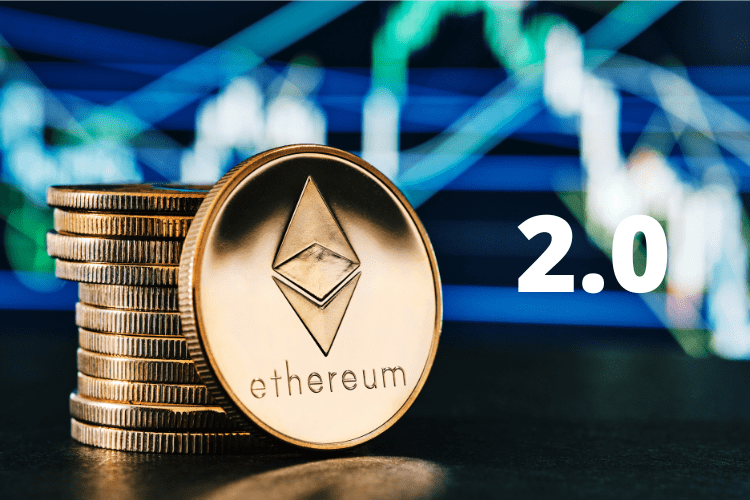