If Games take up a chunk of your Screen Time graph data on your iPhone, then here are several more to replace or add to your usual gaming roster.

These games aren’t your typical kinds though, so we’ll let you decide if it’s worth your time.

All the Skillz games below actually give opportunities to win cash. And a lot. Like thousands of dollars depending on the game.  Essentially, you’re getting paid to play games if you’re good enough to beat other players that are in the same skill level bracket. Win even more if you participate in cash tournaments.

Since all the games below are from the Skillz platform, creating ONE account will grant you access to ALL the titles, making it even easier for you to try each game. Also, if you deposited any money in one game for cash tournaments, you can use that same balance across all game titles. Super convenient.

They’re all free to download and play so check them out and see which ones you like!

Fun Times in 3 Minute Increments – A Classic Game for $

Not Your Grandma’s Bingo - Play Anywhere for Cash

Pop Some Colorful Bubbles to Make Some Bank

The classic bubble game comes back with a modern twist where you have 3 minutes each game to pop or clear as many bubbles from the board as you can.

It’s called Bubble Shooter! Tournaments, and no matter your skill level, you can have fun against real players around the world.

Our favorite strategy? Hang multiple bubbles from a “parent” bubble, and then POP the parents so all the bubbles drop at once! It’s extremely satisfying to get those combos.

Play for free, and when you’re ready, switch over to cash games to earn faster! Cash game winners can win up to $10,000 (no joke).

Play Dominoes With Anyone to Win Cash

School Competitors in Solitaire and Ca$h In

When you’re looking for something to do at home, check out Solitaire Cube on iOS, which is like regular Solitaire, except you get to play for real cash.

So if you think you can handle playing some Solitaire Cube to win legit cash, definitely download this game for free for your iPhone.

If the games above aren’t enough, how about a portal where you can access thousands of games that have exclusive game tournaments to win even more prizes?

Download the  Skillz Games app where you can embrace your inner champion to compete against other players of the same skill.

The top replays of popular games can be watched and learned from. The best part is that you can enter exclusive tournaments for free to win real cash and prizes through secret game codes only via this app!

A Pool Hall In Your Hands - Play Anytime & Anywhere for Cash

Chalk up that virtual cue stick, it’s time to play some pool…online.

It doesn’t matter if you’re a pool shark or pool guppy, you’ll enjoy sinking trick shots and using the on-screen physics guidance in Pool Payday iOS to play pool and win some cash!

You can play against others around the world in real-time with sync mode, where you and your opponent will take turns (just like in real life) or offline, where you have the whole table to yourself and your objective is to rack up as many points as possible. If you have more points than your opponent at the end, then you win! Play for prizes or cash on your iPhone.

Extra points are rewarded for speed, trick shots, and called pockets. You can deposit as little as $2 to start playing for real money, and there are always bonus cash opportunities to get even more value. Currently, there is a $4,000 prize pool tournament you can get in on!

Cash tournaments are not available in AZ, AR, CT, DE, IL, LA, MT, SC, SD, and TN but can still be played for free. 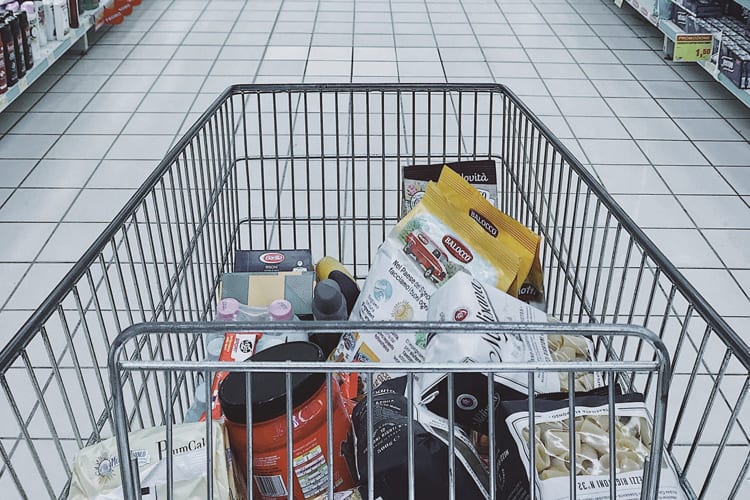