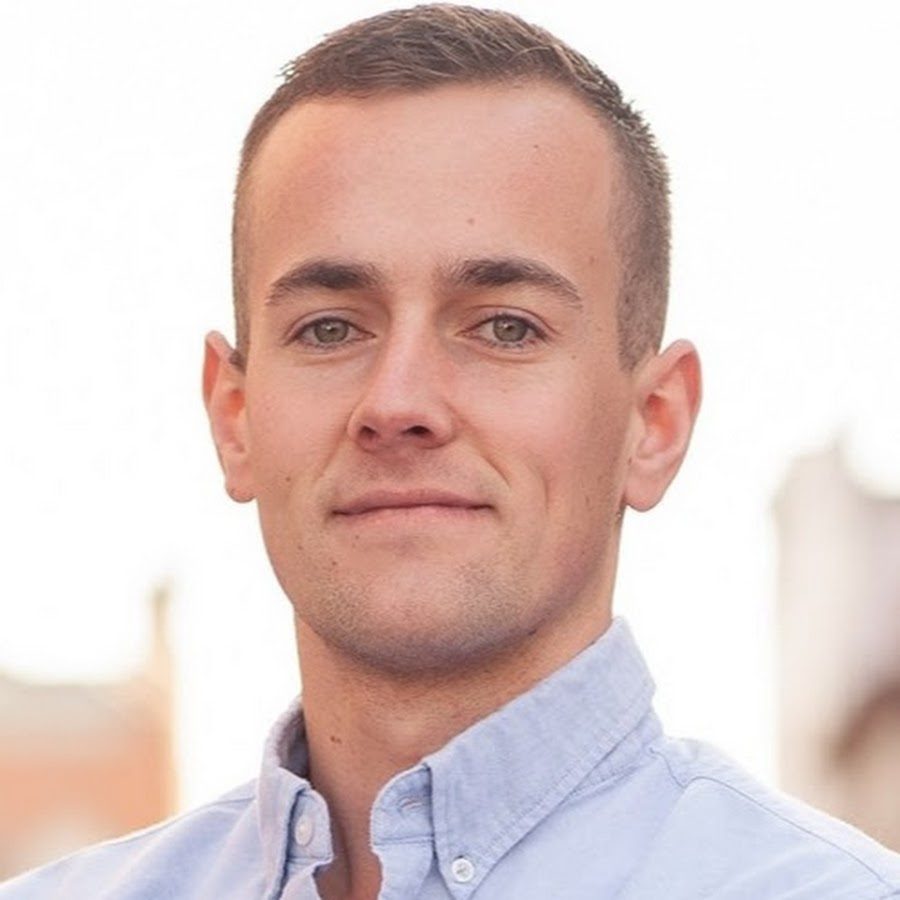 Disclosure: We’re letting you know that this post is written by a contributing guest author and may contain sponsored links which The Smart Wallet receives compensation for because talking about money should always be an honest discussion.

Here in the United States, most of us are familiar with a traditional savings account. Typically, you open one of these up in person at a local branch for a big bank or sometimes through an online bank. From there, you simply set aside the money you aren’t looking to spend and essentially forget about the rest. While these accounts typically pay interest, the amount is so minuscule that it’s usually irrelevant to most. According to Bankrate, the average savings account in the U.S. pays just 0.06% APY on savings*. Even worse, some banks don’t pay any interest at all. To be honest here, with an interest rate that low or none at all, your savings account is just as good as your checking account.

When I first heard about these fully FDIC-insured alternatives called “prize-linked savings accounts,” I was immediately hooked. I ended up becoming an angel investor in one called Yotta Savings. Instead of earning a paltry interest rate, savers earn a base interest rate that is better than average and has the chance of winning prizes. In theory, these accounts create a “save to win” mentality. One of my referrals to the app even won a Tesla (not kidding)!

The concept of the prize-linked savings account is pretty new here in the United States. However, other countries have offered similar savings mechanisms for years, such as premium bonds. With this bond, the interest is distributed to bondholders via a lottery. You might not win anything at all, but if you do, it’s going to be a pretty big payday with monthly prize drawings. This premium bond savings mechanism has been in place since 1956.

Prize-linked savings accounts bring the idea behind the premium bonds to the United States. What has been found is that this type of savings mechanism is more rewarding, and it can even satisfy your gambling itch. These accounts are fully FDIC-insured, so there’s no possible way to lose money with these accounts like there is if you play the lottery.

“Getting a tiny amount of interest in a savings account is de-motivating and boring. People prefer the chance to win big rather than the guarantee of something meaningless. This is why people play the lottery and don’t save. With prize-linked savings, we can use our own psychological biases to our advantage to drive better savings behavior by making saving feel like the lottery. It’s a no-brainer.” – Adam Moelis, Yotta Savings Co-Founder

Although premium bonds have been around for decades, prize-linked savings accounts are far newer. I personally use the Yotta Savings app for this, as they were the first ones who launched this in the United States. Since then, many others have followed in their footsteps with similar offerings. I’m also personally an angel investor in Yotta, so I think it’s important to disclose that upfront based on the potential for bias.

Here are the most popular prize-linked savings accounts:

What Option is Best?

At the end of the day, each prize-linked savings account has different bells and whistles. As these accounts become more popular, we will probably see more of them from new competitors. Right now, the toss-up is between Yotta Savings vs PrizePool for most.

Although I have an obvious bias as an early Yotta investor, I would prefer to have the chance at winning up to $10 Million versus $10,000 on PrizePool. If you are interested in more tickets but smaller prizes, you may want to explore PrizePool further. In addition, Yotta also offers a debit card, credit card, and crypto buckets which can enable you to earn even more weekly tickets.

If these options provide you with a bigger incentive to save versus spend, that’s the entire idea behind prize-linked savings. Unlike the lottery or gambling, which is usually a guaranteed way to lose money, these savings accounts cannot lose value.

In the case of Yotta, it’s a guaranteed way to earn more interest than average savings accounts, with the chance of winning millions! Small prizes start as low as $0.10, so you should expect a win in a short period of time with enough tickets. If you want 100 free bonus tickets for your first week, sign up with referral code RYAN. So, what are you waiting for? Get started with a prize-linked savings account today and start saving to win! 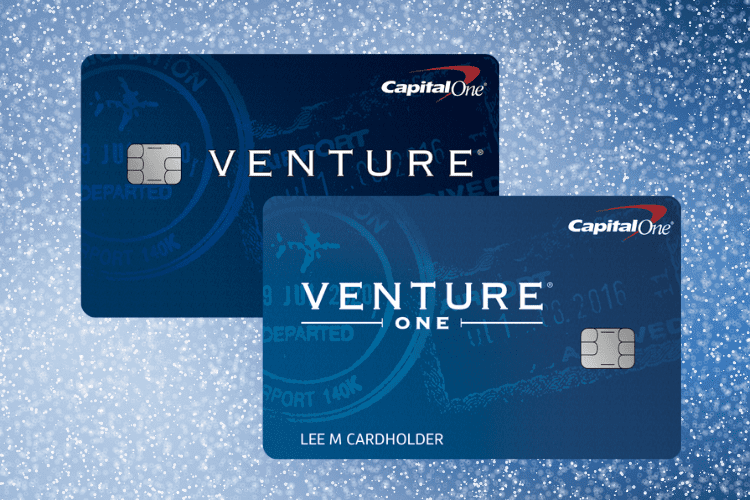