Debt stinks. Yet most of us have it. And many of us have a lot of it. As a result, the first step toward achieving financial health is often paying off those debts: student loans, credit cards, medical bills, mortgages, auto loans, and everything in between.

But when you’re thousands or tens of thousands of dollars in the hole, what is the best way to make progress? Let’s take a look at three of the most popular debt payoff methods.

Use this step-by-step guide to master the debt avalanche:

Build a spreadsheet to track your progress and enjoy the emotional and financial payoff of your efforts.

The debt snowball method is one of the most popular ways to pay off debts effectively. This method tackles your debts from smallest to largest so that you gain momentum with every balance that’s paid in full!

Here are the basic ground rules to utilize the debt snowball technique:

After your smallest debt is repaid, shift your payments to the next highest debt on your list. Now attack that debt with a vengeance! It creates a debt snowball effect as you move through your debts from smallest to largest. By the time you get to the end of your list, you’ll have repaid so many debts and eliminated so many monthly payments, that those larger payoffs won’t seem nearly as impossible as they once appeared.

If you repay that $450 balance as quickly as possible, your credit score will respond positively and you’ll knock out a considerable debt. You can then turn your attention to the card with a $1,000 balance and whittle it down to $0.

There’s no one right or wrong way to repay your debt; it’s all about finding the strategy that keeps you motivated and delivers the results you want to see!

Read More: A Complete, Step-By-Step Guide to Get Out of Debt 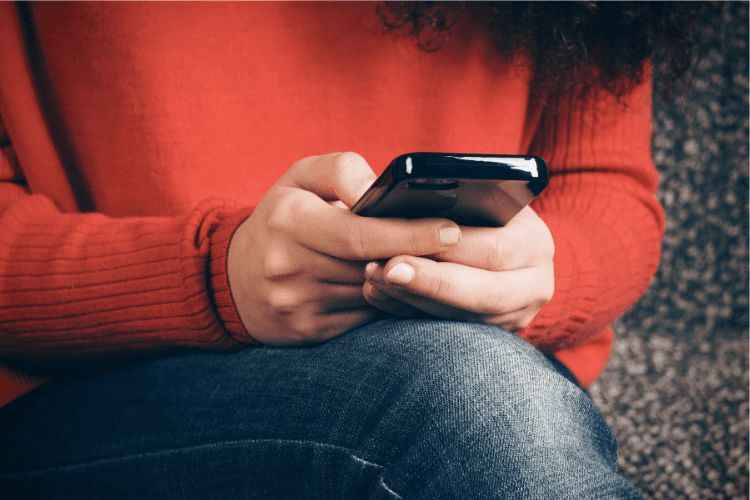 How Will Travel Change After the Pandemic?
The Smart Wallet · December 23