If you’ve ever tried your hand at cooking for a crowd, you’ve probably seen just how chaotic things can be. Simply put, something is bound to go wrong when you’re trying to cook a meal for an entire party. That’s true whether you’re a novice or a kitchen expert.

Often times our failures (especially when cooking) are great learning opportunities. If you’re planning a big spread for a family dinner this holiday season or have ever tried and failed in the past, we talked to two kitchen aficionados who have been there too. Here’s what their struggles looked like and tips to avoid a crisis in the future.

From College Chef to Food Writer

When her freshman roommates wanted a holiday dinner, Anna Rider did something anyone who has been in college can understand: she bit off way more than she could chew. Rider promised to cook for her friends and said she got them excited about it. So much so that one of her roommates even invited her sister to the upcoming feast.

Ultimately, Rider tasked herself with a seven-course meal and didn’t go grocery shopping until the day of the party. As she tells it, it could have gone better.

“The evening was a disaster. Dinner was late by several hours,” Rider said. “Both a newly purchased chihuahua and I walked into a glass door multiple times throughout the night.”

Rider, now a food writer and recipe developer at Garlic Delight, said she’ll never cook Christmas dinner “that way” again, but hasn’t given up on the kitchen, either.

“All my kitchen disasters eventually led to lessons of what not to do that I share with my readers,” she said. “Plus, you can’t really learn to cook without messing up and making inedible food. Recipe developers all hope it happens rarely, but it’s probably more frequent than new home cooks realize.”

With an extra decade of experience now behind her, Rider suggests that beginner chefs give themselves two weeks to prepare for a major meal. She advises researching in advance, then buying most of the ingredients five days before the dinner, and making sides and appetizers ahead of time while saving the main course for the day of.

“If you’re planning an ambitious holiday meal like I was, you really need to prepare for it weeks in advance,” she said. “You can get away with planning a few days in advance if you’re a well-practiced, intermediate cook and you’ve made the same spread multiple times.”

Chris Starks had everything prepped and planned for a delicious holiday meal. He loaded pulled pork into his slow cooker early on the day of his party and left home while the magic happened. Only something went terribly wrong – the power went out. Even Starks, who runs the kitchen appliance site Enrichen the Kitchen, isn’t immune to crises while cooking.

“When I arrived home, I was greeted by a disaster – the crockpot was still attached to the outlet, but the meat was raw,” he said. “Guests were going to arrive in an hour and nobody likes pulled pork sushi.”

Starks quickly employed a classic holiday move and ordered takeout when he realized the meal wasn’t going to be ready for dinner. He did manage to salvage it later, however, and he and his guests enjoyed some late-night pulled pork.

“Cooking – like anything in life – is a skill we need to develop. You can’t cook for the first time in your life and expect it to be a Michelin-rated meal,” he said. “I usually tell my family and friends to try out a meal before cooking it for a larger crowd.

Although technology got the better of him in this dinner, Starks, a self-described “kitchen gadget and appliance junkie,” tests and reviews cooking tech to help customers find the best devices. He’s able to take something he cares about and earn an income from it, even if not every endeavor in the kitchen is successful.

“Anything can be sold, consulted, and marketed. You just need to match it to your passion then,” he said.” My passion is cooking and household products. I chose online marketing as a medium.”

If you’re in charge of cooking this year or failed spectacularly last year, don’t get discouraged! Cooking should be an enjoyable experience, not an anxious one. As Rider and Starks showed, a failed meal doesn’t mean a failed party. What it usually leads to is takeout, a great learning experience, and a funny story to look back on. Even if your big meal isn’t perfect, we hope you still have a great holiday season!

Read more on how to save on your grocery shopping: Fetch Rewards Review: Gift Cards for Groceries 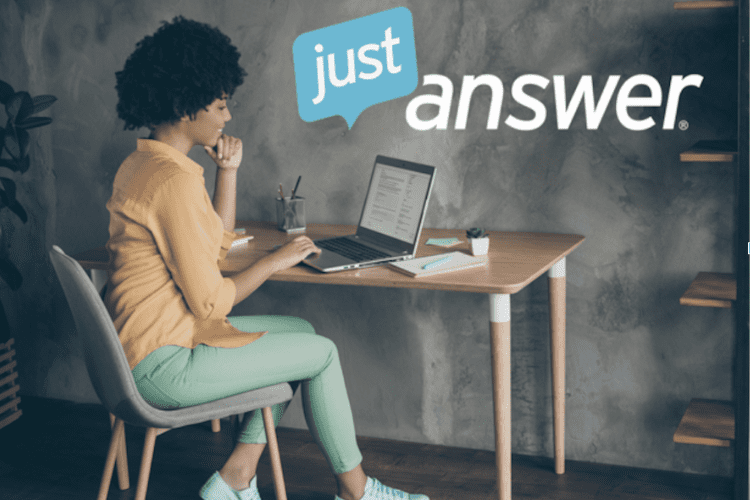 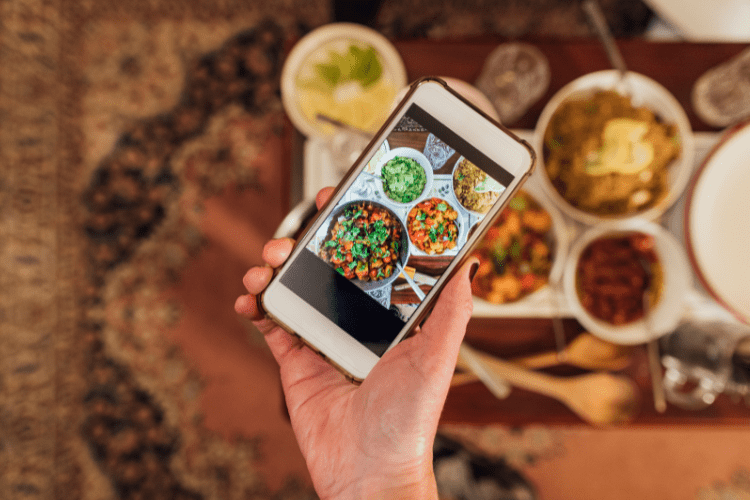