With the Housing Equity Fund, Amazon joins other tech giants like Facebook and Google that launched similar plans in the past. But what does the plan actually entail, and how successful will it be?

While Amazon is pledging $2 billion toward affordable housing, the company won’t be building anything. Instead, that money will be disbursed as below-market loans and grants for developers, nonprofits, and minority-led organizations. The goal, according to the company page, is “to help them build a more inclusive solution to the affordable housing crisis, which disproportionately affects communities of color.”

The company will announce additional investments in the future but starts by supporting affordable housing in its home region of Seattle, plus the homes of its future HQ2 and logistics hub.

While the message is great, Amazon isn’t exactly the hero of this story. After Amazon’s 2018 announcement that it would open a second HQ in Arlington, the average home price in the suburb jumped 11 percent in a year, according to the Washington Post. And according to MarketWatch, home prices in Amazon’s main home of Seattle jumped more than 70 percent from 2013 to 2018, and rents went up by 31 percent on average.

This is no surprise, and it’s not unique to Amazon. When big companies set up shop in cities or suburbs, those places ultimately become more expensive to live in. Often, gentrification leads to skyrocketing housing costs that price out lower-income families.

While Amazon is right to put money toward housing initiatives, particularly those aiding communities of color that are often most displaced, the company had a role in creating the problem it now seeks to fix.

Will the Fund Be Successful?

When Amazon announces a new HQ, housing prices in that area climb before the foundation is laid. Since the company announced that Nashville would serve as its “East Coast logistics hub,” it makes sense that they’re trying to take the initiative with the housing issue.

There’s certainly an argument to be made that Amazon, emerging from the most profitable year in its history, could be doing more. The Housing Equity Fund is a tremendous philanthropic endeavor and should do a lot of good in its selected cities. But experts agree that the investments are small bandaids on big wounds. Seattle in particular, home to Amazon and Microsoft, has become expensive to the point of exclusivity, according to one Seattle City Councilor.

These housing crises require cooperation and buy-in from companies, the government, and communities, and frankly more aid. Amazon alone cannot fix the problem, nor should they be expected to. But considering how many families have been priced out of their hometowns and forced to relocate right under Amazon’s nose, the company should be more proactive in promoting and protecting affordable housing in the communities it claims to help. 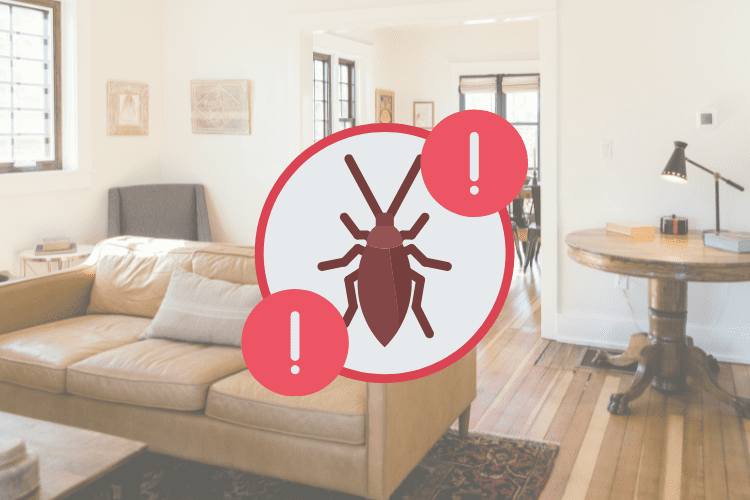