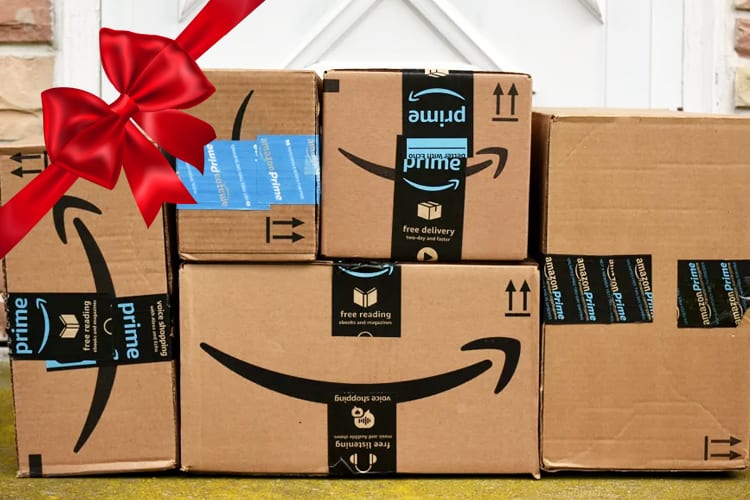 With more people staying at home and shipping volume continuing to rise, it’s important to know what Amazon is doing to promote sustainability. In fact, the company has a massive selection of refurbished goods and tech and has helped keep thousands of phones, tablets, and computers from ending up in landfills. Plus, Amazon offers detailed recycling instructions for anyone getting rid of packaging or old items.

These two initiatives – Amazon Renewed and Amazon Second Chance – help save you money, protect the earth, and limit Amazon’s carbon footprint.  While many of Amazon’s sustainability initiatives aren’t brand new, they remain as important as ever and constantly improve.

All products on Amazon Renewed are pre-owned, refurbished, and marked down. The Renewed catalog includes smartphones, laptops, cameras, smartwatches, appliances, and more. Every item is cleaned and fixed before showing up on the marketplace, and Amazon promises a full refund or replacement if you’re not happy with your used gear.

Discounts vary from item to item, but you can find things marked down by as much as 40 percent on the Renewed marketplace. Take a look for yourself, the deals will blow you away! Ideally, Amazon renewed can help you find a gift that works like new but doesn’t break the bank.

The program also reduces electronic waste. While a few refurbished laptops and iPhones won’t reverse climate change, the world produces roughly 50 million tons of e-waste each year. Every product listed and sold on Amazon Renewed helps drive that down just a bit!

While Renewed is made for buyers, Second Chance serves as a guide for sustainability after you’ve made a purchase. For starters, Second Chance features recycling guides on every kind of Amazon packaging. Whether your last purchase came in a box or bag, paper or plastic, etc., Second Chance can teach you the best way to dispose of it. This includes grocery shipping containers too, so anything you order off Amazon can be handled properly.

The recycling process isn’t always as simple as it seems, and some items require more work than others. Most standard packages can be recycled normally, for instance, but certain plastic packaging needs to be dropped off at specific stores (which Amazon has a list of).

In addition, the Second Chance homepage serves as a hub for trade-ins, recycling, and returns. Second Chance, as the name implies, is all about lengthening the life of products and keeping them out of landfills for as long as possible. Whether something is broken, too old, or simply not right for you, Second Chance can help you safely dispose of it and find your next favorite item easily.

Renewed and Second Chance are just two of Amazon’s sustainability strategies. The company also plans to use exclusively renewable energy by 2025, make shipments carbon neutral by 2030, and have the entire firm carbon neutral by 2040. Many of these goals are ambitious, but we should support companies making bold strides toward environmentalism.

You can read more about Amazon’s overall sustainability efforts on the company page. In the meantime, scour the Renewed page for discounted tech, and be sure to follow instructions from Second Chance when decluttering for the new year.

Read More: Side Hustle: How to Sell On Amazon