You’ve probably heard rumors and theories that Apple programs their iPhones to degrade over time. If you have an older iPhone, there’s no doubt you’ve noticed that it operates more slowly but the battery drains rapidly.

As it turns out, Apple is paying up for introducing updates on older phones that limit performance in an effort to save battery life. The company admitted in 2017 that it had been doing this, but the other shoe dropped earlier this month. The company agreed to pay $500 million to settle a class-action suit, meaning the affected iPhone 6 and 7 owners are entitled to compensation.

Apple hasn’t finalized the details, but reports indicate claimants can win around $25 per phone. When more information comes out, we’ll be sure to update you. In the meantime, here are some active class action suits that you may qualify for.

It’s been a while since Yahoo’s 2016 announcement that user data had been breached, but it’s time to get compensated if you were impacted. In 2013 and 2014, Yahoo users were vulnerable to having their email addresses and passwords stolen by third parties. If you used Yahoo from 2012 to 2016 and received a notice about the breaches, you qualify for this class action suit. You can file a claim online until July 20, 2020, with a potential reward of $25,000.

Owners of certain Volkswagen, Audi, Bentley, and Porsche cars are eligible to submit a claim for up to $2,332 in this class action suit. Volkswagen agreed to pay out $96.5 million in response to claims that the company misled consumers about the fuel efficiency of certain cars. You can see what car model owners are eligible and file a claim here.

Johnson and Johnson, the pharmaceutical giant, agreed to a $6.3 million settlement for misleading advertising of Infants’ Tylenol. The company labeled Infants’ Tylenol separately from Children’s Tylenol, despite both medications having the same ingredients. According to the lawsuit, some parents overpaid for the infant brand because they believed they were getting a specially created product. If you purchased Infants’ Tylenol from October 2, 2014, to January 6, 2020, you should file a claim online.

TikTok, the fast-growing social media company, agreed to pay out $1.1 million in this class action suit in response to allegations that the platform collected personal information from children without their parent’s consent. Anyone 13 years old or younger who registered on TikTok, as well as their parents, can qualify for this settlement. Rewards range from $10 to $15, and you can file your claim online.

If you used a Target Debit Card from 2012 to 2019, you could be eligible to stake a claim in this class action suit. Allegedly, Target’s cards did not function like regular debit cards. While a traditional debit card would only process a transaction if you have funds available, these branded cards completed transactions regardless, and then often imposed overdraft fees on consumers. As a result, Target agreed to pay $8.2 million to settle the suit, and affected shoppers can find more information on the settlement online.

Macy’s suffered a data breach from May 1 to June 11, 2018. American consumers who were impacted by the cyber attack can qualify for this suit. If you were financially damaged by this data breach, you can be compensated up to $1,500. Others can win $75 for time spent recovering from damages associated with the breach. The deadline to file a claim is April 6. 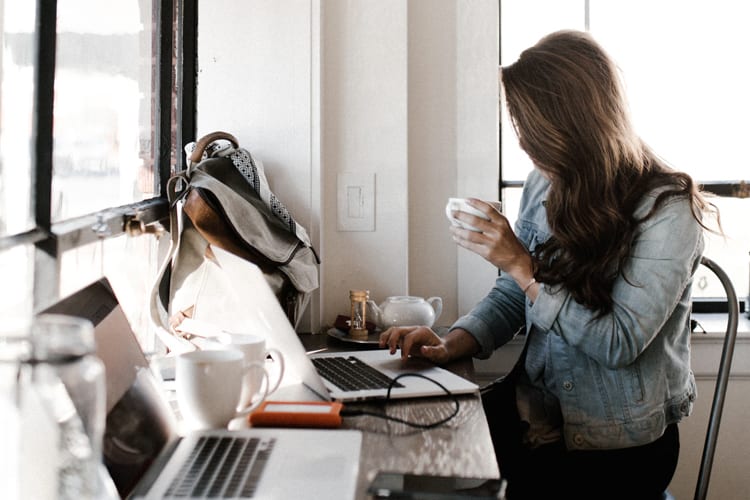 CARES Act Unemployment Bonuses are Ending, but a Back to Work Bonus Could Be Next
James Duffy · June 25