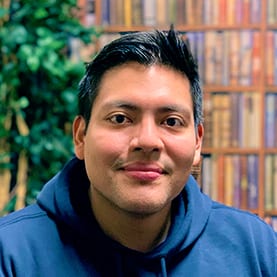 Time to check your receipts. You could be entitled to a portion of millions of dollars from a class action settlement.

Check out this list of lawsuits being filed this year and see if you qualify for any.

Asahi Beer was marketed as a beer brewed in Japan, but in reality, it was made in Canada. This deceptive marketing campaign sparked a class action suit, and if you purchased Asahi Beer – even without proof of purchase – you could be awarded up to $10 in compensation.

If you were affected by Experian’s 2015 data breach, you could be eligible for compensation. About 15 million consumers were affected, according to the suit, and Experian agreed to pay $22 million as part of the settlement.

All class members can receive $40 plus two years of free credit monitoring services, but if you faced any damages from the breach you could be in line for more. The deadline to file a claim is April 11.

Some Samsung top-loading washing machines allegedly had defects that caused the lids to come off, damaging the area around the washer, according to this class action settlement. If you purchased one of their specified top-loading washers you could be a member of the suit.

Samsung did issue a recall of defective washing machines in 2016, but some consumers argued that they did not learn of this in time to get a refund back then.

This settlement has several tiers:

The deadline to submit a claim is Aug. 6.

If you received a robocall from American Power and Gas LLC between June 14, 2013, and Aug. 31, 2018, you could get an estimated $100 from this class action settlement. The company allegedly violated the Telephone Consumer Protection Act by making automated calls to consumers without their consent. The deadline to file a claim is April 2nd.

If you own a Vizio Smart TV, you could be eligible for this settlement. The class action suit alleged that the company collected information from smart TV owners without their consent between Feb. 1, 2014 and Feb. 6, 2017. If you connected your smart TV to the internet between those dates, you could qualify for a chunk of this $17 million settlement. The deadline to file a claim is April 29.

According to this class action suit, Fitbit’s sleep tracker does not work as advertised. Fitbit owners in 13 states are eligible for this settlement if they connected their device to the internet and signed up with an email address. Fitbit Flex, One and Ultra were affected. 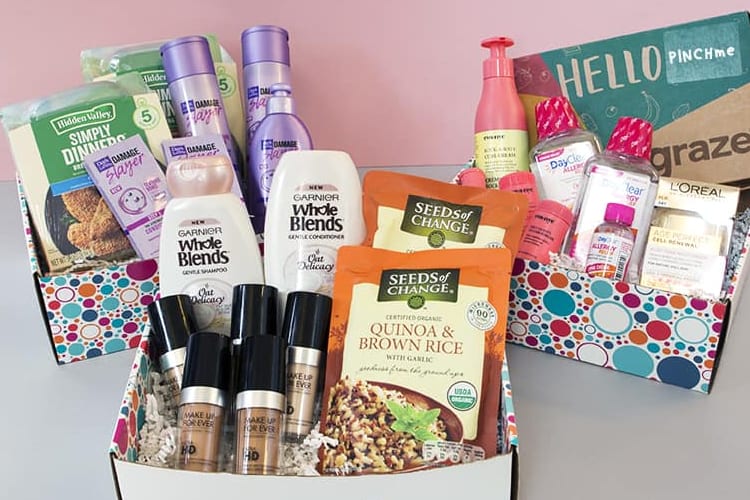