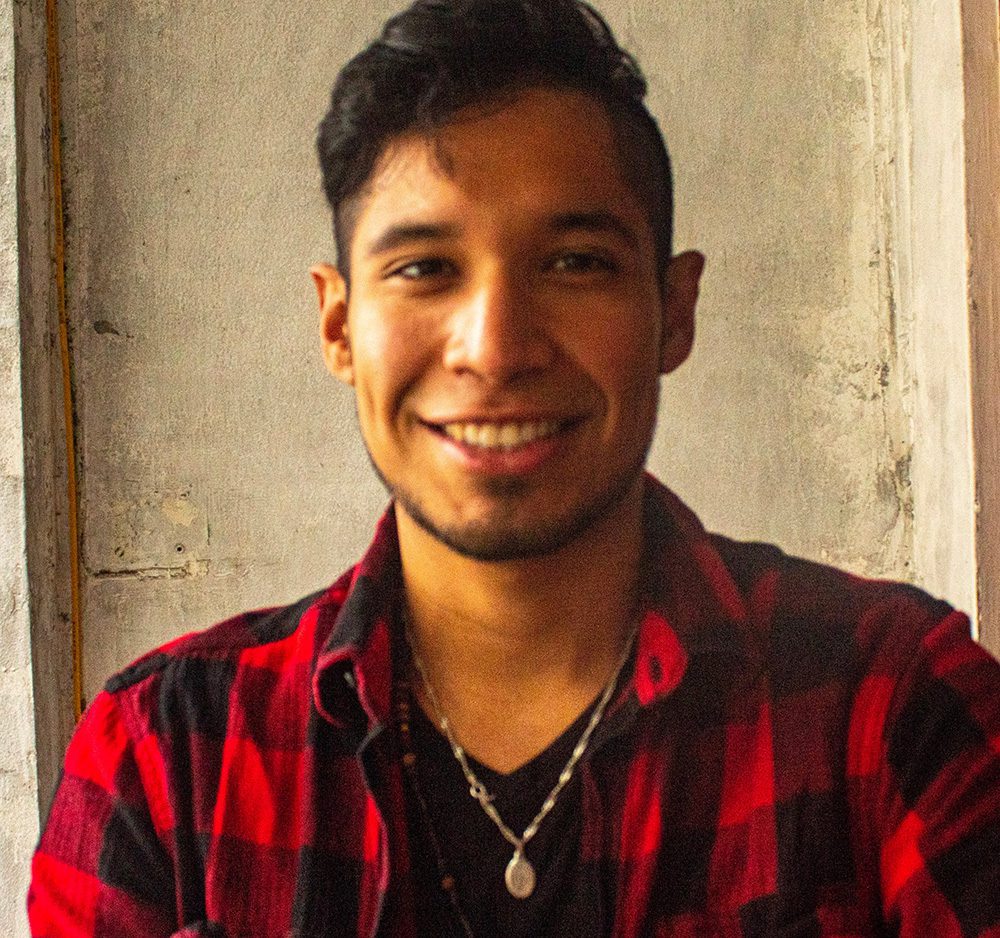 If you’re a hardcore fan of Dunkin’ Donuts, you probably already take advantage of their loyalty perks through their app. Nothing compares to your favorite donut paired with a cheap hot latte to start your day!

However, the popular donut franchise has recently introduced some new changes to its beloved rewards program. And depending on who you ask, the responses range from total excitement to angry customers dropping the Dunkin’ brand entirely.

But why is Dunkin’s new reward program so controversial? Let’s find out!

How Does Dunkin’ Rewards Work?

Originally incorporated into their app nationwide in 2014, the Dunkin’ Donuts Perks program was a way for the company to give back to its most loyal customers. It included rewards like a free drink on your birthday, five reward points for every dollar spent, and numerous cash prizes.

Customers would spend their coffee money there, knowing they’d get their free drink at the end of the week.

However, starting October 6th of this year, DD Perks has been replaced by Dunkin’ Rewards, bringing some massive changes.

Here are some of the most significant updates to the program:

What’s more? Now through October 31, Dunkin’ Rewards members can also get the following:

According to their website, these changes were meant to bring “more flexibility” to their members. But this change didn’t go over so well with many members. In fact, many went on social media and platforms like Reddit to criticize the chain for their reward points losing much of their value:

Despite the criticism, DD is sticking to the new changes, claiming they’ll bring more customer discounts over time.

How To Sign Up For The Dunkin’ Rewards Program

If you were already a Dunkin’ Donuts Perks member, your account should have automatically converted. If you haven’t done so already, signing up for the Dunkin’ Rewards Program only takes a few minutes:

After you’re all set, simply scan your Dunkin’ Rewards ID, pay with an enrolled Dunkin’ Card or another payment method, or order ahead in the Dunkin’ App at any store location to start collecting points for your next reward – easy!

What Are The Pros And Cons Of Dunkin’ Rewards?

Dunkin’ Rewards is filled with exciting rewards. Even though some of the new changes were controversial to say the least the franchise’s President Scott Murphy says they’re here to stay.

While the loyalty program is different from what longtime fans have been used to, Dunkin’ Rewards still offers many perks for those who give it a try. Don’t forget to download the app to start earning rewards today.