Big tech has been hit with countless lawsuits over the past few years, surrounding issues of eroding consumer privacy to monopolizing the app marketplace.

A recent press release from the U.S. District Court for the Northern District of California stated that they would grant “preliminary approval” of a $90 million settlement with Facebook’s parent company over the Facebook’s “Like” button scandal.

The class-action lawsuit applies to Facebook users who visited non-Facebook websites showcasing Facebook’s “Like” button between April 22, 2010, and September 25, 2011. The suit is a necessary tool to address a long-running class action that helps implicate Facebook for tracking its subscribers’ activities on non-Facebook websites, even while fully signed out of their Facebook accounts.

This incident follows a recent $650 million lawsuit that impacted around 1.5 million residents in Illinois. This was a result of breaching the state’s stringent privacy law involving the nonconsensual collection and storage of critical and sensitive biometrics such as the physical characteristics of users. While the Illinois Facebook lawsuit does not extend to all state members, Class Action Members received payouts estimated at $397 each.

Recently, claims administrator Angeoin began sending out email notifications to class members nationwide who may be eligible to file claims and will continue to do so until July 15, 2022.

Are You A Part Of The Lawsuit?

If you’re an eligible member of the class-action suit, you would have received a notification via email. Most importantly, if you fall under the category of users who visited non-Facebook sites displaying the ”Like” button and believe you may be listed as a class member, feel free to check your eligibility here, with a September 22, 2022 deadline.

You would need to click on the tab that guides you to ‘submit a claim,’ after which you can input your Facebook username. You may select the method you want to receive your payment, including Mastercard, Paypal, Direct Deposit, Venmo, or Zelle. After you click send, wait for your confirmation.

What are the implications of the lawsuit? Besides being another rebuke against big tech and social media giants such as Facebook, the class action suit is particularly damaging. It is a long-running data privacy litigation and high-profile lawsuit that reveals Facebook’s lackluster attempts to secure user privacy and prevent online tracking.

The compensation to each individual largely depends on the number of claims as well as attorney and court fees. Still, it remains an essential step toward advocating for yourself and taking control of your online activity against tech behemoths.

And who doesn’t want some extra money if you’re eligible for it, right? 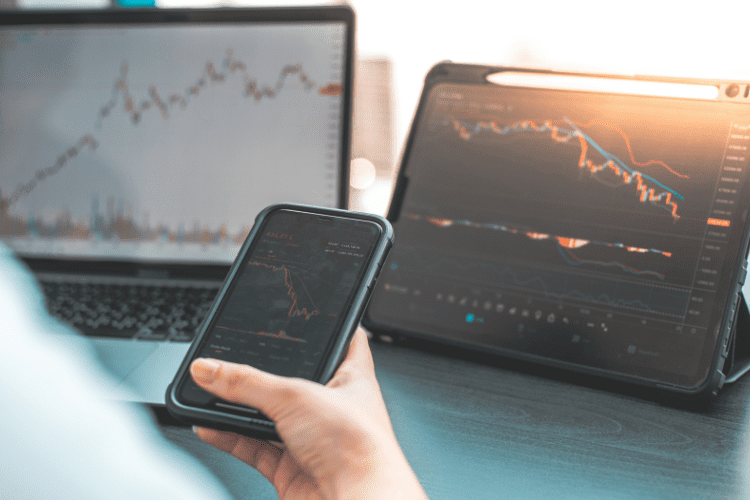