But games are actually good for your health too. They keep your brain flexed, help hand-eye coordination, help with faster decision making, improve your focus, and more.

2021’s our fresh start year so here are some of our favorite games to play and earn some side cash and prizes.

When you’re looking for more games to play that could actually be productive to your wallet, check out Pocket7Games on iOS which despite the name, actually has 9 different classic games to choose from.

More than $70M in prizes have already been rewarded so get in on your share of the fun. Note that cash games are not available in AZ, AR, CT, DE, LA, MT, SC, SD, TN, VT.

Who loved popping bubble wrap growing up? I still do.

So when the classic bubble game is shortened to 3-minute games to pop as many as you can, it’s exhilarating. Bonus points for clearing the whole board!

Check out Bubble Cash for iOS where you can go on a popping frenzy against real players online to win actual cash. Drop a bunch of bubbles at once and get those high-scoring combos.

Play for free on iPhone, and then switch over to cash games whenever you want. Seriously though, cash game winners can win thousands of dollars…by popping bubbles. Take part in thrilling raffles to win BONUS cash on top of your regular winnings. Plus, enjoy extra rewards every day.

When you’re stuck at home, you have to keep yourself occupied. Make killing time fun and productive when you play free digital scratchers on Lucktastic to win money from the comfort of your home. It’s just like getting the ones from the gas station, but…free.

There are a ton of different scratchers to play where you can earn both cash prizes and tokens. Tokens turn into gift cards or contest entries so collect as much as you can!

PRO-TIP to get more gift cards: Play all your scratch cards, Spin the Wheel daily for instant prizes and go to Today’s Bonus and try out free offers & games like Slotomania to earn the most tokens!

Then redeem tokens for:

Lucktastic keeps things free by showing a few ads here and there plus it’s easy to play and multi-task at the same time.

Less than a few minutes. That’s all you need to win real cash when you play Solitaire Cash, a fun Solitaire iOS game with a modern twist.

Players have already won thousands of dollars! Solitaire Cash is free to download and play on iOS but cash tournaments are specifically not available in AZ, AR, IN, IA, LA, ME, MD, SC, MT & SD.

6. Fun Times in 3 Minute Increments – A Classic Game for $

7. Play Dominoes With Anyone to Win Cash

8. School Competitors in Solitaire and Ca$h In

So if you think you can handle playing some Solitaire Cube to win legit cash, definitely download this game for free.

We’re all missing attending live sporting events and parties but this free football squares game is making it a little easier – and rewarding. Over $275,000 has already been won this season.

Super Squares® is the world’s first Predicter Squares™ game and works well when you’re watching or listening to a live game. Just check-in before regional Sunday games and national evening games to play! You earn points by predicting outcomes, matching squares, rating sponsor ads, and answering a couple of quiz questions related to the ads.

It’s free to play but the prizes are real. The sponsors (you’ll see their ads in-game) help pay for the massive prizes. For instance, $480,000 is up for grabs this tournament, along with two never-been-awarded Rivian® Electric Adventure Vehicles valued at $80,000 each.

Friends can play along with you and you can even join or create a SkyBox, which is a private leaderboard to compete head to head. There are also VIP Skyboxes where radio and Twitch personalities will host special contests!

10. Not Your Grandma’s Bingo - Play Anywhere for Cash 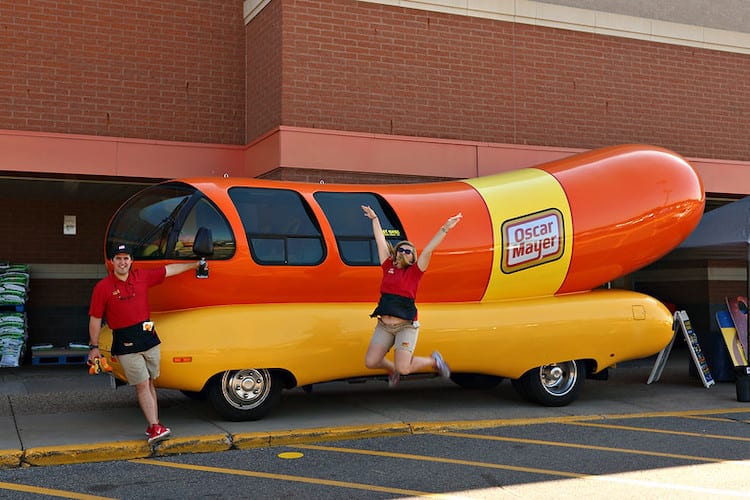