Investing in your future by preparing and saving for retirement as early as possible is a crucial part of financial planning. Many of you already have access to an employer-sponsored 401(k) plan. If you’re already participating in your employer’s retirement plan, you’re on the right track!

I’m here to tell you that you might soon have more flexibility and more financial options when it comes to retirement. There’s a new bill in Congress that has passed the House of Representatives and it’s called The Securing a Strong Retirement Act of 2022, or Secure Act 2.0 for short. Let’s talk about what this act is, why it matters, and what it means for your financial future.

Secure Act 2.0 is a new bipartisan retirement security bill that was passed on March 29th, 2022 with an overwhelming majority 414 – 5 vote.

The bill was originally introduced by the Ways and Means Committee by Chairman Richard Neal (D-Massachusetts) and Kevin Brady (R-Texas). This bill builds upon and is an addendum to The Setting Every Community Up For Retirement Enhancement Act of 2019, or the Secure Act for short, which was signed into law on December 12th, 2019. Take a look at this tweet from Ways and Means Committee below:

Today, the House passed the Securing a Strong Retirement Act!

Now, let’s take a look at the key provisions of this bill.

What Are The Key Provisions of the Secure Act 2.0?

These are the most important elements of the Secure Act 2.0 which are sure to affect your wallet:

Now that the Secure 2.0 act has passed the House of Representatives, the legislation will be sent to the Senate for possible action in April 2022. Considering the bill’s strong bipartisan support in the House and the fact that the original Secure Act was signed into law, it’s highly likely that Secure Act 2.0 will become law too.

Read More: These Are The Best Money Saving Challenges To Try Right Now 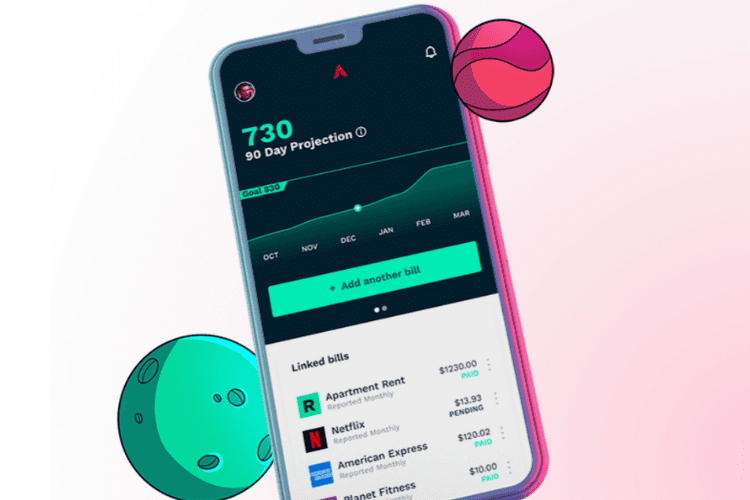