Nobody enjoys paying taxes. Sure, we know it’s an important part of our responsibilities as American citizens… but that doesn’t mean we don’t automatically pursue opportunities to lower them or avoid them outright.

These efforts might even include moving to a different state – one that doesn’t charge its residents income tax. Sounds like a no-brainer, right? Well, the answer might not be as clear-cut as you’d think. Let’s explore the pros and cons below.

Benefits of States with No Income Tax

Only a handful of states in the U.S spare the populace from an individual income tax. These states include Alaska, Florida, Nevada, South Dakota, Texas, Washington, and Wyoming. Citizens of New Hampshire and Tennessee get a partial break: They don’t get hit with an income tax on earned income (wages, salaries), but they must pay tax on any unearned income—that is, dividends, interest income, and any other gains from their investments.

These states have waived the income-tax requirement in order to encourage job creation and attract young, educated workers who might otherwise settle elsewhere. According to the American Legislative Exchange Council, the approach has merits: “Over the past decade, the nine states without a personal income tax have consistently outperformed the nine states with the highest taxes on personal income,” the membership organization of state legislators’ website states.

That’s nice for the commonwealths of Alaska, Florida, et.al. But does your state’s performance directly influence your own quality of life?

Well, in some ways, yes. Most significantly, you have the ability to save and invest more of your paycheck. Having more take-home pay matters for low- and high-income households alike.

Unfortunately, states that waive personal income tax must find other ways to collect revenue. Tax dollars fund road maintenance, law enforcement, and other essential public services – from schools to sewage systems. So the loss of personal income tax is ultimately balanced by higher taxes in another area.

If you move to a state without personal income taxation, expect to pay higher sales taxes, property taxes, or both. There’s always an offset, even if it’s not immediately obvious. This means that while you enjoy keeping more of your paycheck, you are forced to spend more of it on certain unavoidable expenses like groceries, gas, or clothes.

Tennessee is a perfect example of this practice. As noted above, the state charges no income tax and is phasing out the unearned income tax by 2021. However, Tennessee charges a 7% sales tax statewide. Local municipalities often add in their own sales tax. Other particular items, like beer and gasoline, carry special charges too. All this brings the sales tax on the average purchase to nearly 9.5%. This is the highest combined sales tax rate in the country in 2019, according to the Tax Foundation.

New Hampshire provides another example. Even though New Hampshire residents are spared from paying personal income tax, they instead face the highest property taxes in the U.S. Along the same lines, Washington residents pour some of their income tax savings straight into the gas tank thanks to high gasoline taxes.

The bottom line? Taxes are a fact of life, so you simply have to pick your poison. Based on your income and the varying tax rates of the states you’re considering in your relocation, you can calculate whether you’ll save more by paying income tax or avoiding it.

Basically, if you make enough money that higher sales or property taxes would amount to less than your personal income tax, it could make sense to move to one of the nine income-tax-free states in the U.S. But even so, the tax collector’s going to come calling, one way or another. 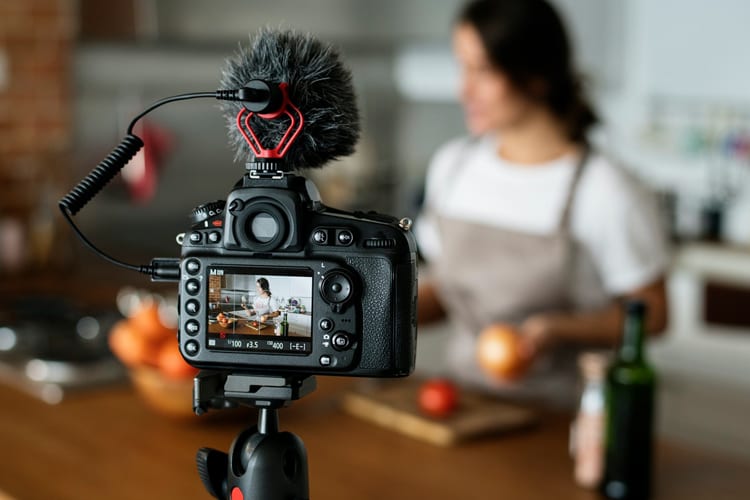