Solitaire, like reading a book or listening to a podcast, can be a pretty good time killer if you’re not already glued to your phone.

Bonus: what if there’s an app that allows you to not only play the classic Solitaire game but gain actual cash from it? Solitaire Cube (for App Store and Galaxy Store) is that answer, and it’s a fun way to gain a little side money.

What is Solitaire Cube?

Solitaire Cube is regular Solitaire, but faster to play and you’re playing against another person.

Since it’s played on the phone, you don’t have to go through the tedious process of setting up the cards or wasting gas for the nearest casino machines. You just need to download the app to your iPhone or Samsung and you’re good to go.

The game is developed by Tether Studios but the game is powered by Skillz, an eSports platform that manages the reward and cash prize element that makes this game exciting.

How Does Solitaire Cube Work?

The game matches players that have similar skills with other players in real-time and around the world.

That way, when you’re starting out, you’re not playing against more skilled players that can overpower you. This method keeps it fair, fun, and accomplished-based.

But Solitaire Cube makes it more fast-paced by keeping it on a 5-minute timer and the cards don’t have to be the same suit unless you’re building the Ace card foundation.

You can also end the game at any time which could grant you bonus points especially when the game already knows if you have more available moves to make or not.

There are 2 ways to play:

You can cash out anytime by simply connecting your PayPal account. This ensures your money is safely protected and easy to access.

Can You Really Win Money? Is Solitaire Cube Legit?

Long answer: You can play for free in the Practice League but it takes much, much longer to reap the rewards.

In order to begin winning money for your Solitaire Cube efforts, it’s beneficial to make a small deposit so you can begin winning larger amounts of cash in the Pro League. The minimum deposit amount is $10 and the app accepts PayPal, credit cards, and Apple Pay.

Is Solitaire Cube Available for Everyone?

The following states will not be able to enter in cash tournaments: AZ, AR, CT, DE, FL, IL, IN, LA, MD, ME, MT, SC, SD, and TN but they can still play in the Head to Head games for pretty awesome prizes!

Is Solitaire Cube Worth Your Time?

If you enjoy playing quick card games that stimulate your brain and give you the possibility of cashing out then, give Solitaire Cube (App Store or Galaxy Store) a shot. 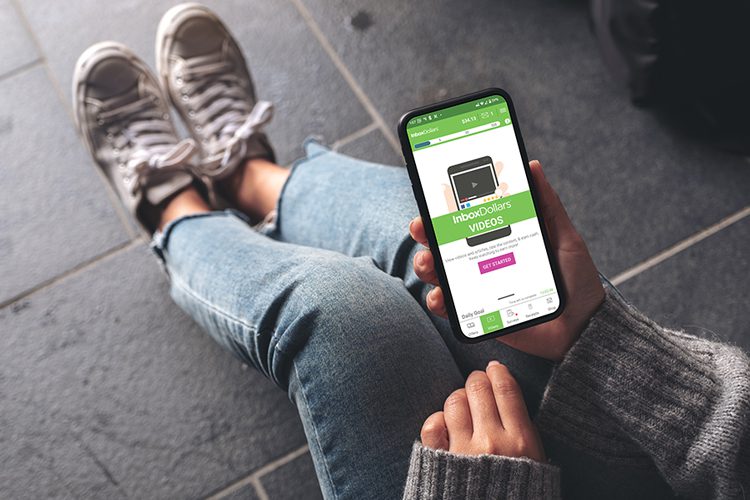