Regular readers know that we love our fair share of games, particularly ones that can help make some extra money. However, Dice Dreams is just for pure entertainment as it’s a free-to-play game with completely optional in-app purchases. We actually enjoyed it so much the past couple of weeks that we’re making an exception from our usual content to write about it!

So if you’re looking for a fun time killer that’s light-hearted and stress-free, read on to learn more about the Dice Dreams game.

What is Dice Dreams?

Dice Dreams is a free multiplayer social dice game where you roll dice on magical boards, collect coins and gems to build your own Kingdoms as well as attack and steal from other Kingdoms. Ultimately, everyone’s striving to be the Dice King/Queen (or Royalty!)

You play with players around the world and join your Facebook friends to attack one another leisurely. When you loot your friends/family of coins, you can use them to build more buildings in your kingdom!

Dice Dreams is developed and published by SuperPlay and is currently ranked #20 in Board Games on the App Store, with a 4.9/5 ⭐ rating with over 61,800 reviews, and has 10M+ downloads on just Android alone. Yes, it’s a popular game!

In the game, you’ll have Peons to help you roll the dice, attack, and steal coins. At first impression, they have the body shape of Among Us crewmembers, the hair/expression of Angry Birds, and they speak gibberish like Minions but are cuter. They also give rewards, so keep an eye out for the 🎁 icon above their heads!

How to Get Started on Dice Dreams

It’s really simple to start playing Dice Dreams, just download and install it on your smartphone and follow the easy prompts to play.

With a few quick taps, you’ll immediately be rolling some dice. In the beginning, you’ll manually tap to roll each time, but eventually, the game will give the option of “Hold for auto roll,” so it’ll be easier to roll even faster.

There are various rolls the dice will land on:

Here’s an example of a basic attack sequence:

Here’s an example of what Steal would look like:

Dice Dreams is completely free-to-play, but there are always deals for new players who want to move ahead faster and get more coins and rolls to progress. This is optional, though! We think the game does a good job of not pushing the purchases too much, and the only time you’ll see it happening is when you first log into the game, when you run out of rolls, and as icons on the user interface.

The most important aspects of the game are rolls and coins, so many players wonder how to get extra free Dice Dreams rolls. Since we don’t condone any Dice Dreams cheats, here are free ways we’ve found so far:

In addition to rolls and coins, getting new Cards and leveling them up is important too. This is automatic as you progress in the game, but the higher level your cards, the more bonuses you can get, resulting in even more coins! Eventually, you’ll get the Fight card, and this is an opportunity to play a fun mini-game where you play “Rock, Paper, Scissors” with another player to earn a lot of coins. Another tip: Never leave your kingdom unprotected, so be sure to roll for Shields so that while you’re away, incoming attacks can get blocked. If your buildings get destroyed, you’ll have to use coins to repair them, and that’ll hinder you from moving on to the next kingdom.

Dice Dreams is a casual, light-hearted, fun, free game that’s perfect to turn on whenever you feel like it. The different kingdom boards are bright, cheery, and uniquely designed, which makes you look forward to unlocking everything and moving on to the next. The controls feel really snappy and responsive as well, which adds to the overall fun.

Download Dice Dreams for free, connect with your friends, and have fun attacking and stealing their coins to advance kingdoms in yours! 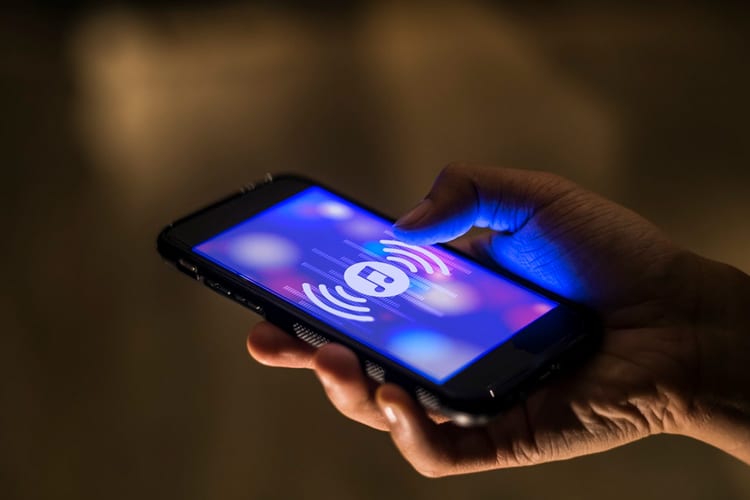