Whether you’re a kid or an adult, everyone loves Halloween. While kids look forward to the candies, sweets, and thrills of knocking on doors, adults love it for the costumes. As an adult, Halloween allows you to be anyone you want for a day. You can be a superhero, a famous person in history, or just a cute penguin. And who doesn’t want to be a penguin?

One thing that may not thrill you, however, is the amount of money you have to spend on costumes. The average Halloween costume costs $46 and some of the more elaborate ones can cost more than $100. But why pay so much when you can make your own costume with what’s in your house that will be just as impressive?

Here are five DIY Halloween costume ideas to help you save up this coming Halloween.

had my schools “social” dance tonight where basically all upperclassmen dress is funny costumes with their friend groups. and ITS RAINING MEN. HALLELUJAH. @pauljasonklein pic.twitter.com/ZUJtkKILhv

Have you ever heard the saying “it’s raining cats and dogs?” This DIY costume plays around with that concept and puts a whole new spin on it. It’s really easy to make, and all you’ll need are the things you normally use on rainy days—a raincoat, rain boots, and of course, an umbrella. You’ll need to get picture cutouts of men’s (or women) heads and string them to your umbrella. You can get the pictures from old magazines, or even print your own.

You can use glue to stick them to the points on your umbrella. Walk around with your umbrella open with the faces of attractive people hanging from it. It’ll give people the impression that it’s really raining men!

On Halloween, people transform into all kinds of things, including cowboys and pirates. So why not one of the signature Halloween animals?

You can make a DIY bat costume with an old, black umbrella, some foam core, safety pins, and electric tape. Cut the umbrella in half and fasten each half to the arms and side of a black hoodie using safety pins. This will give you the wings of a bat. To make the ears, cut up foam core into the shape of ears, and you’re good to go. Making the DIY Miss universe costume is a bit like doing a science project because you’ll need replicas of the planets. You’ll also need a black dress to replicate the vast blackness of space.

You can replicate the planets with different colors of cardboards; you just need to attach them to the black dress. If you don’t want to convert the dress to a permanent Halloween costume, you can use safety pins to attach the cutouts to the dress. You can also make a DIY stash and get a bouquet of flowers for the full effect.

Since kids seem to enjoy Halloween the most, this costume is for them. It’s really easy to make, and all you need are some cardboards and solo cups. You may need to find different sizes of cardboards, depending on how elaborate you want to make the costume. You’ll also need a can of spray paint in your kid’s favorite color.

My costume today: I've got Smarties taped to my slacks. I'm a Smarty pants. pic.twitter.com/OhMzReKHsw

This costume is a treat for people who like puns. To make, get a pack of smarties and glue them to a trouser. You can use glue dots or two-sided tape to make sure they stick. The joke is that you’re wearing ‘smarty’ pants, but you’re also Mr. Smarty pants. Most people will get the joke, but for those that don’t, explaining the joke isn’t such a bad idea either. 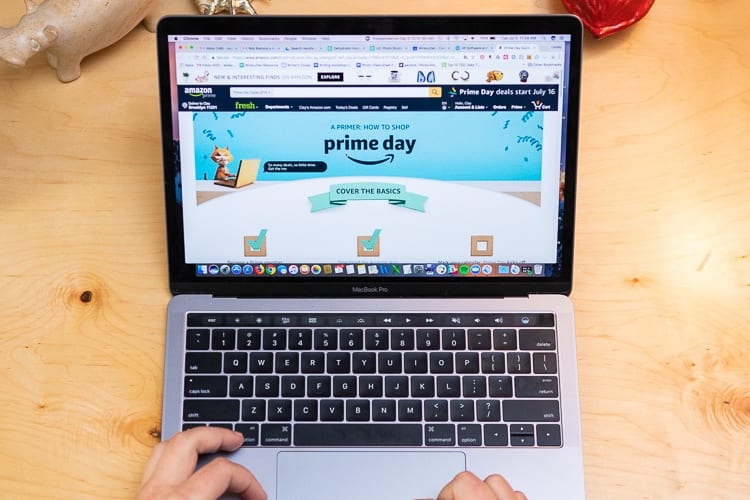