HBO rolled out its supercharged streaming service, HBO Max, in May to generally positive reviews. Max featured an expansive catalog of shows and movies, including every HBO original, plus content from DC, Warner Bros., the Criterion Collection, and is the exclusive home to Studio Ghibli films. In early December, HBO and Warner Bros. announced a massive deal that will further expand HBO’s catalog, but not everyone is thrilled.

Every Warner Bros. film slated for release in 2021 will simultaneously drop on HBO Max for one month. That means Dune, The Suicide Squad, Space Jam 2, and The Many Saints of Newark will all be available for streaming while in theatres. In total, 17 films will go up on HBO Max while they run in theatres.

The plan was devised as a way to cope with limited movie theatre capacity amid the coronavirus pandemic. However, many filmmakers and studio executives voiced opinions ranging from concerned to flat-out pissed off. What does this move mean for the present – and future – of films and streaming?

One of the biggest issues with the Warner and HBO plan is that virtually nobody knew about it. Filmmakers and actors whose work is impacted were largely unaware, and already struggling theatres didn’t know about the plan to subtract more moviegoers. The lack of notice alone is enough to justify the confusion and dismay, and that’s without considering the financial repercussions.

Christopher Nolan, one of the best-known directors of all time, lashed out to The Hollywood Reporter after hearing the news. Nolan called HBO Max, “the worst streaming service,” and panned Warner for self-sabotaging.

“Warner Bros. had an incredible machine for getting a filmmaker’s work out everywhere, both in theaters and in the home, and they are dismantling it as we speak,” he said. “They don’t even understand what they’re losing.”

Money is, of course, at the center of the dispute. Interestingly enough, one of Nolan’s own films was allegedly a driving factor behind the decision. Tenet, Nolan’s latest film, debuted in 2020 and has earned just under $360 million at the box office. For reference, Nolan’s last three major films – Dunkirk, Interstellar, and Inception – took in $527 million, $696 million, and $836 million respectively. Considering how badly Tenet flopped relative to expectations, Warner felt it needed to consider other options.

“What we learned through ‘Tenet’ is that the U.S. is not quite ready yet to fully reopen and have the full engagement of fans back into theaters, hence this new strategy,” Warner Media chair and CEO Ann Sarnoff told CNBC.

Nolan said the decision made “no economic sense,” and many believe the plan will not only hurt ticket sales but also increase pirating. Movie theatres, already close to their last legs, will struggle more even if capacity increased in 2021. Anyone involved with these films could see serious losses, and Warner could have damaged its reputation with talent in the long run. And then there’s the question of whether or not Warner or other studios will do similar things in the future. It could take years for the full impact of this move to play out.

Warner Bros. already has a lot to answer for publicly and may need to settle legal disputes soon as well. Legendary Entertainment, a production studio that helped bankroll Dune and Godzilla vs. Kong is reportedly considering legal action against Warner, and they are not likely to be the only ones taking WB to court. Warner Bros. failed to consult Legendary and other production studios before announcing the deal, leaving themselves very vulnerable to suits.

Streaming services rubbing the Hollywood elite the wrong way is nothing new, of course. Nolan himself rankled against Netflix in 2017 and seems to be entirely opposed to the idea of digital film releases. However, the industry does appear to be trending in this direction. While this move is definitely a win for streamers, it’s natural to wonder how the film industry adapts. Will dual theatrical/streaming releases become common? The change accelerates already changing consumer habits – people have been drifting from theatres to streaming at home for years. Can theatres ever recover, and will film ever be the same?

For now, Warner remains in hot water and the situation could change, but the company seems committed to this plan. As an HBO Max subscriber myself, I’m selfishly excited to watch tons of movies from my couch next year.

So streamers won a victory, as they’ll have access to some major blockbusters from the comfort of their couches next year. If you’re not an HBO Max subscriber but want to get in on the action, now’s the time.

HBO is running a discount through January 15th, 2021, knocking 20 percent off your first six months when you prepay. As opposed to spending $14.99 per month, you’ll pay $69.99 upfront for half a year of HBO Max. Considering HBO Max allows three people to stream simultaneously, that’s as cheap as $4 per month, per person, through next summer.

The offer expires on January 15th, so cash in while you can! 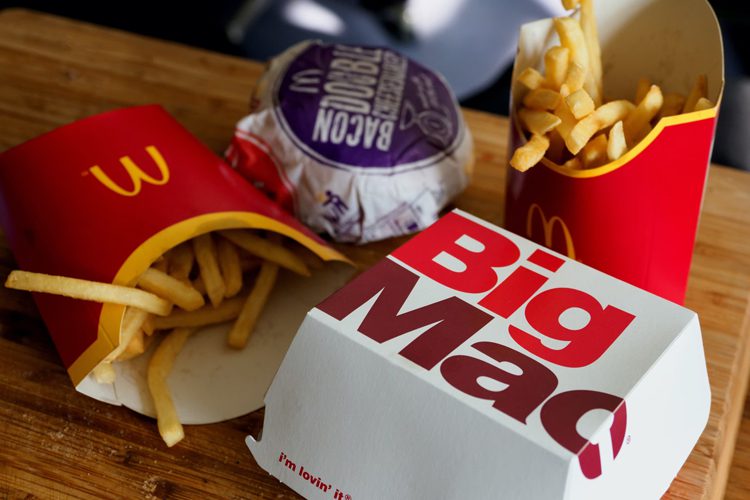 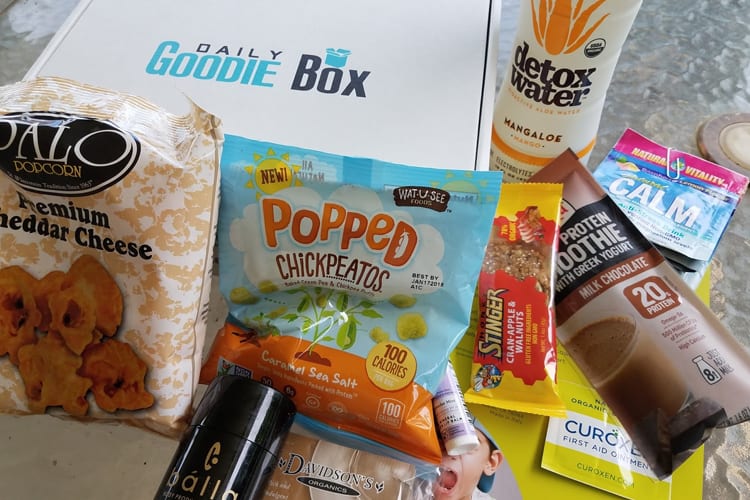