How many “illegal robocalls” or “spam texts” do you receive per day? If you’re like me, that number probably comes close to about ten per day! In recent years, robocalls and texts have become more frequent. According to CNBC, 11.6 billion spam texts were sent in March 2022 alone! It’s not only annoying but alarming when many spam calls and texts can lead to money scams, especially for those who are more vulnerable like the elderly.

Sure, there’s a National Do Not Call Registry but spammers outwit it all the time, rendering that list useless.

So, how can we stop this nonsense and effectively silence unwanted and unknown callers?
Just like everything else in life: there’s an app for that! And it’s called RoboKiller.

Featured on CNBC and praised by Consumer Reports, Wired, The Wall Street Journal, and more, installing RoboKiller on your phone can eliminate 99% of spam calls and texts giving you back control over your phone. You can even try it with a 7-day risk-free trial. Let’s jump into how RoboKiller works and why you should download it now.

How RoboKiller Works and Best Features

Safely pick up the phone with the security of RoboKiller, the spam call-blocking app that is your first line of defense when it comes to digital privacy. With excellent features such as “predictive call-blocking technology,” spammers are automatically blocked from reaching you and interrupting your day. Below are the awesome features that make RoboKiller work so well:

🚫 Call Blocking Algorithm: Unlike the “scam likely” feature on your iPhone or the countless “do not call” lists you’ve subscribed to, RoboKiller uses a “predictive spam call blocking algorithm.” Thanks to this technology, an incoming spam call is detected in less than a second before your phone can even ring! This feature is actually effective in blocking those numbers while the National Do Not Call Registry lets those calls slip through. Think about all the peace you’ll have when your phone stops ringing all day long.

🤖 Answer Bots: Think of “answer bots” as those clever people who answer the spam calls they receive and play dumb to confuse, annoy, and stall the scammers. That’s precisely what RoboKiller’s answer bot does – it answers for you and makes them wish they never contacted you!

Check out this one-minute TikTok of a hilarious answer bot response via the RoboKiller app below. You’ll get a better understanding of how this feature works and quickly see how effective (and funny) it can be and how you can get revenge on those pesky scammers:

@weathermatt21 robokiller was a good app, but it was a tad too efficient 🤣 #spamcall #CatOnALeash #HPSustainableSounds #fyp ♬ Jackass – TV Theme Players

The idea is that the more time spammers are spending answering a bot, the less scamming they can do to others. So, you’re even protecting others with this feature!

And get this: you can choose the voice of your answer bot – from Ice T, Kermit the Frog, and even the famous Morgan Freeman- or create your own. After the answer bot responds, the call is recorded and logged so you can share it on RoboRadio, where you can hear phone conversations between telemarketers and the bot.

🆔  Audio Fingerprinting: Yet another advanced feature of RoboKiller – the app keeps a “record” of each robocaller’s unique audio recording and checks it in real-time against other similar “audio fingerprints,” thanks to RoboKiller’s patented technology. What does this mean for you? Well, it means that RoboKiller can effectively end any phone scam in seconds for all customers who subsequently receive the same call, even if scammers are hiding their phone numbers!

💬  Spam Text Blocking: This feature is available on iOS and is coming soon to Android users in 2022- it’s 99% effective at stopping unwanted messages from reaching your phone.

📡  Radar: This feature allows you to be a sort of “patrol:” you have the option to submit your spam reports daily, which strengthens RoboKiller’s algorithm to block these same unwanted calls for everyone else.

Check out this interview with CNBC’s Shepard Smith and RoboKiller VP, Giulia Porter. You’ll learn more about the high incidence of these spam calls and texts and how sneaky some spammers have become; with some even texting you with your own number:

There are additional features to customize even further. For example, you can set the level of aggressiveness in blocking spam calls, pause and schedule call blocks (this way if you’re expecting an important call, it won’t be flagged as spam), and you can set your phone number blocking range to reduce the number of spoofed spam calls you receive. Additionally, you can set your own block & allow lists for certain phone numbers, and turn on an optional call screening feature that will pre-screen seemingly safe but unknown phone calls.

How Much Does RoboKiller Cost?

It’s simple: RoboKiller costs just $4.99 per month or save 33% if you do the annual plan of $39.99 (making it just $3.33 a month). This nominal fee gets you access to all of the features mentioned above, and you’ll surely eliminate 99% of those annoying spam calls and text messages. Take advantage of the 7-day free trial and then decide if you want to keep the service.

It seems spam and robocalls have become a standard part of everyday life. “Do not call” lists clearly don’t work. But thanks to RoboKiller, that can change in a second!

My take? This app is worth a shot if it means you’ll hear your phone ring ten times less per day than before, and get sweet revenge on those annoying scammers. If you’re as convinced as I am, and if you want to eliminate spam calls and texts ASAP, download RoboKiller now. 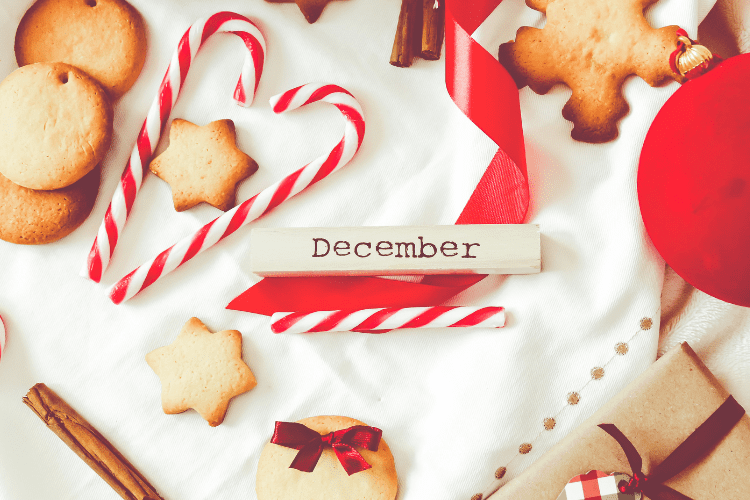