One of the fastest-growing industries amid the pandemic is grocery delivery. Online grocery shopping made up about 10 percent of the $1 trillion U.S. grocery market, up from 3.4 percent last year. More people than ever are opting to stay in and have groceries delivered, opening massive demand for carriers. Companies like Shipt have thus seen massive growth this year, and they expect to keep growing in the final weeks of 2020. The company plans to hire 50,000 seasonal workers to handle the holiday rush and winter months.

Shipt had hired 100,000 grocery shoppers back in October, but high demand has allowed the company to create even more jobs. Interested in making some extra cash as a Shipt Shopper? Here’s what you should know.

If you’re not familiar with it, Shipt is like Uber Eats for groceries. Instead of just getting a meal delivered, Shipt allows you to get your entire grocery run delivered through the app. It’s a convenient service, and critical at a time like this, so it’s no wonder that Shipt is hiring.

Shipt Shoppers are independent contractors that pick up and deliver groceries to users. Shoppers make roughly $16 to $22 per hour on average, plus they keep 100 percent of tips.

The average delivery takes about one hour, and shoppers are free to set their own schedules.

As an added bonus, Shipt Shoppers can utilize the platform for free, while it typically costs $99 per year for a normal user ordering groceries.

Here are other requirements for becoming a Shipt Shopper:

“Shipt Shoppers are serving customers with care and making their lives easier during an unprecedented holiday season,” Shipt CEO Kelly Caruso said in a press release. “We’re excited to add even more shoppers to the community and reward them for their work in helping American families prepare for holiday meals, delight loved ones with gifts, and everything in between.”

If you’re interested in becoming a shopper, you can apply here. The company is actively looking for new workers and reviewing applications frequently, so you should expect to hear back relatively quickly!

Read More: How to Get Paid $22/Hr Being a Shopper Get Paid to Shop For Others: How Instacart Shoppers Surf the Gig Economy Wave
Adam Palasciano · October 14 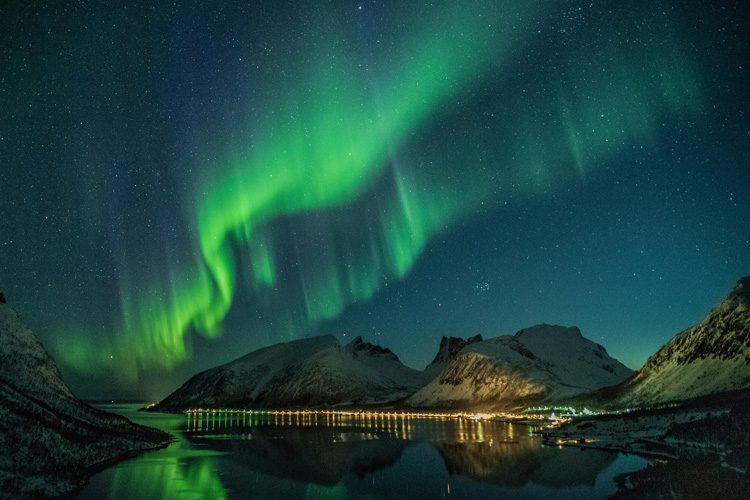