As the federal government attempts to respond to the economic damage caused by the COVID-19 pandemic, things change quickly. In March, Congress passed the $2.2 trillion CARES Act, a historic stimulus bill. Last week, the president signed another landmark piece of legislation, this time worth nearly $500 billion.

The bill was passed largely as a supplement to the small business loan provisions from the CARES Act. The government earmarked $349 billion for business relief, however that money was depleted almost immediately but many companies still need aid. Here’s what the latest relief package looks like.

The breakdown of the half-billion-dollar stimulus bill is as follows:

Unlike the CARES Act, this bill doesn’t include any provisions for taxpayers. However, congressional Democrats won important concessions from Republicans. Negotiations extended across a week as some politicians fought to guarantee additional funding for hospitals hit hard by the pandemic. The first version of this bill was a simple $250 billion cash infusion into the Paycheck Protection Program but was nearly doubled after virtual Congressional discussions.

The funding for testing highlights a key step toward fighting this pandemic, as many experts have pointed to testing as central to any recovery plans. $11 billion of the $25 billion will go to state and local governments for test development.

The PPP hasn’t been perfect since it’s rollout. Millions of businesses filed applications as soon as the program opened, and owners often found themselves unable to access the Small Business Administration’s website because of the volume. Since funding ran out so quickly, even a minor delay could have been the difference between a business getting a loan from the first round or being shut out.

In addition, although the money was promised to struggling small businesses, a number of larger publicly-traded firms actually received significant loans, although many have since pledged to return the money. Shake Shack, for instance, received $10 million, and the Los Angeles Lakers – an NBA team worth more than $4 billion – got a $4.6 million loan. Technically, these companies were eligible for PPP loans under the strict interpretation of the CARES Act, but the program was amended to say that business should only apply if they can attest, in good faith, that the loan is necessary and there are no other options to get financial relief.

Technical glitches still trouble the rollout of the second PPP loan package, however, the federal government has adapted on the fly to smooth out problems wherever possible.

It’s becoming clear that another more comprehensive relief package is needed, akin to the CARES Act. Senate Majority Leader Mitch McConnell indicated that negotiations over the next bill could be tenser, especially if lawmakers are still unable to meet in person due to quarantine measures.

Democrats fought to get additional funding for state and local governments in this package but were unable to secure funding. Whenever talks start about the next relief bill, that should be a major point of contention.

The stock market responded well to President Trump signing this bill, as the Dow, NASDAQ, and S&P each rose more than 1 percent on Friday. Whatever comes next should have similar positive implications for the market.

This bill is focused on sustaining small businesses. However, it remains to be seen if the added $321 billion in loans will be enough. More than 20 million small businesses applied for relief from the initial PPP’s $349 billion pot, but just 1.6 million loans were approved before funding ran out. 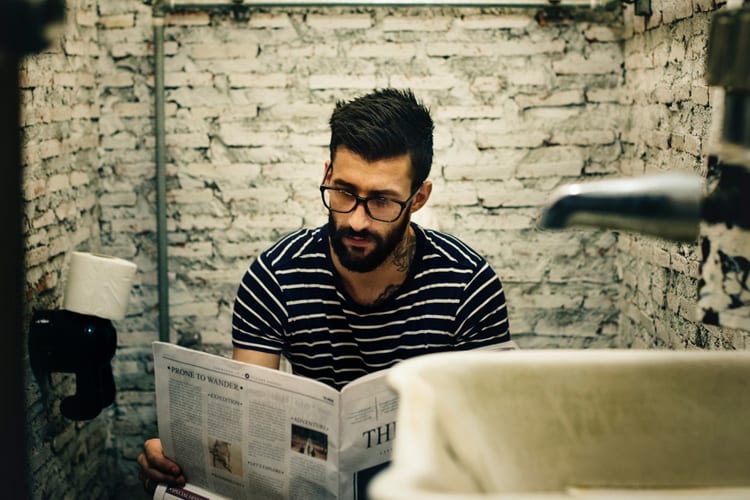