Whoever said that video games made you lazy? Thanks to the rise of virtual reality (VR), video games have never been more interactive. In fact, just by playing the right games, you need never visit the gym to exercise again.

Try the following three games to burn insane calories and trim your waistline from the comfort of your living room.

If you want a VR game that’s clearly designed to replace a gym workout, try BOXVR. This game is like a kickboxing fitness class in your living room. It combines exciting and motivating boxing workouts to great music and intense cardio movements.

Best of all, you can customize your routine to anything from a short warm-up to a full endurance workout. Every session is recorded, so you can review stats like calories burned and time spent perfecting your moves. You’ll definitely feel this game in your arms, shoulders, chest, and legs the next day.

The reviews speak for themselves: “BOXVR is an amazing workout. I’m not a gym period, so this is like the best thing that has ever happened!” “Most definitely a serious cardio! It’s fun, competitive and a serious workout. I enjoy playing against friends.” “I’ve been playing for 5 weeks and I’m down 10.8lbs thanks to BoxVR!”

If You’re Itching For a Fight: Holopoint

You might be looking for a VR game with all of the thrill of combat, but with the added benefit of a great sweat session. That’s exactly what Holopoint delivers. This first-person bow-and-arrow shooter game that keeps you fighting samurais, demons, and other enemies with nothing but your pure upper and lower body strength. Think of it as training for the Hunger Games.

One user explains, “Holopoint has you constantly squatting up and down and rolling on the ground. All while having to repeatedly reach to your back to pull out an arrow and then pull the string on your bow and repeat…. It tests your whole body strength and stamina and boosts your accuracy skills.”The Virtual Reality Institute of Health and Exercise lists this game on par with swimming laps.

Beat Saber isn’t specifically designated an exercise game, but it’s an incredible workout nonetheless. This rhythm-based game requires you to match your neon red and blue sabers to corresponding cubes as they appear to move toward you. You’ll find yourself jumping, slicing, and hopping to the beat.

Your pulse races. Perspiration forms on your brow. According to one user, “A good session with Beat Saber literally leaves me breathless.”

With 11 original songs and beat maps, plus many more for PS VR and PC users, this game works as well as any aerobics class. Users report they burn 300-400 calorie in just 35 minutes of playtime, with movements that challenge arms, legs, core, and balance.

Try one (or all three!) of these games to get your sweat on and burn calories without ever touching a treadmill. 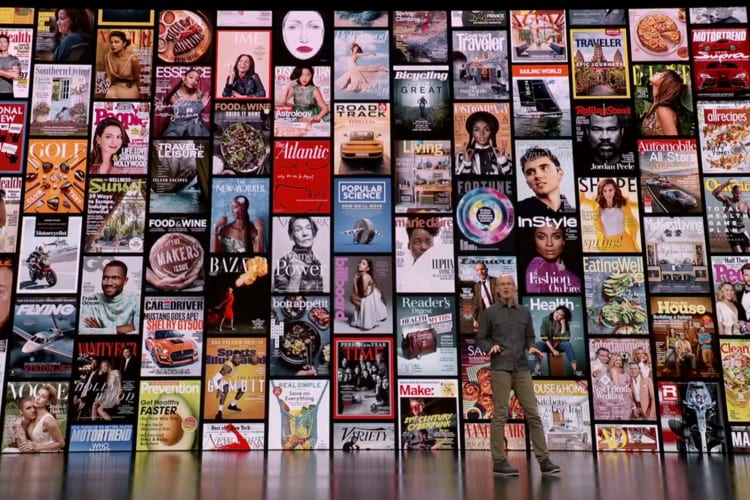