We’ll probably be the only ones to tell you this, but please play more mobile games. With AppStation, you can download featured games to your Android device and get paid to play every time you tap and swipe a candy cube, create a high scoring word, evolve magic dragons, and more.

Open the AppStation app, and you’ll get a personalized list of recommended games. Mine included Homescapes, Merge Dragons!, Candy Crush Saga, WildScapes, and Words with Friends 2.

Tap “Play & Collect” on the game of your choice and the app directs you to the Google Play store where you download that specific game. Start playing, and you’ll start collecting coins by the minute! (Coins turn into gift cards).

The app tracks your playtime, and you start with a signup bonus of 4,444 coins.

They also have a generous referral program! Refer a friend who is new to AppStation, and you get 250 more coins. From then on, 25% of the coins they earn will go to you and your friends will also get 25% of the coins you earn too! This referral arrangement is better than many similar apps because you are incentivized to help your referrals make money, and they have the same incentive too.

How to Earn Cash with AppStation

When you’re ready to trade your virtual coins in for cash and prizes, go to “Payouts” at the bottom of the screen, and you’ll see multiple choices for turning your gold into money.

Protip: The more time you spend on a game, the more coins you get. Focus on the higher payout games first, and then go back to your game history to continue later.

At the time of writing, reviews of AppStation on the Google Play store average 4.4 out of 5 and over 25,000 reviews. It’s a mobile game recommendation platform, not an ad network or exchange, but rather a direct app publisher based in Europe.

They promote all genres of games and offer 100s of games from scores of developers.

So far, the only payout method I’ve used is PayPal, and I was able to cash out as low as $1 USD. The delivery was quick but note that because they’re in Europe, your PayPal email will list the payout in Euros. It’s still money though!

How Does AppStation Make Money?

AppStation suggests games to you based on your interests. Game publishers work with AppStation to find the right audience for their games, so publishers foot the cost for your fun.

One coin equals roughly 1/100th of a penny. AppStation starts you out with 4,444 coins, which is just under forty-five cents ($0.45), and depending on the game and how much you play, you can earn up to 500 coins per minute.

Obviously, this isn’t meant for getting rich quick, but great for those who are already playing games.

Is AppStation Right for You?

Do you like playing a diverse collection of games, have an Android device, and want to make easy money? If so, AppStation can be a great download for you. It costs nothing, so if you don’t end up using the app, you’ll still have fun playing the games. And if you do spend a lot of time on the games AppStation recommends, you cash in that time for some cool stuff (aka money)! 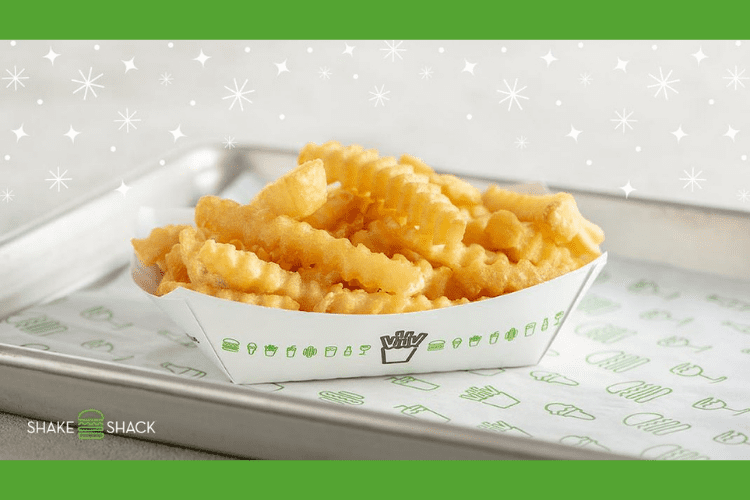 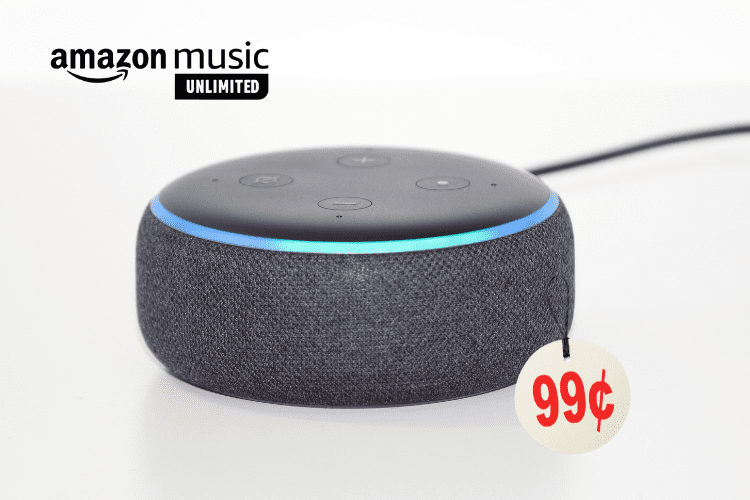 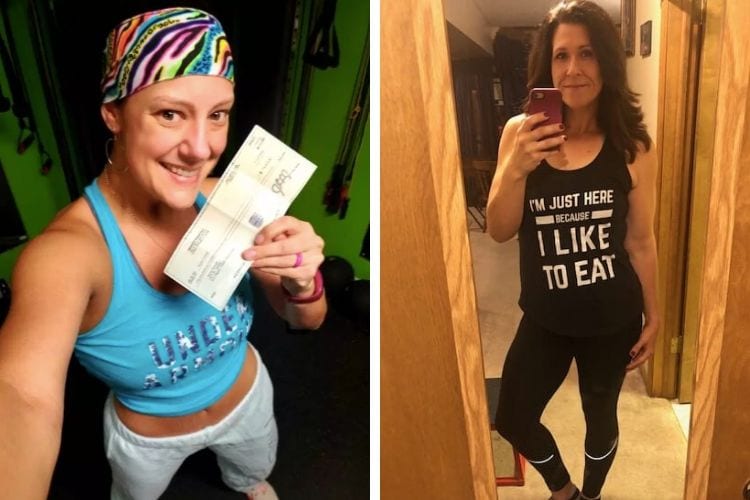